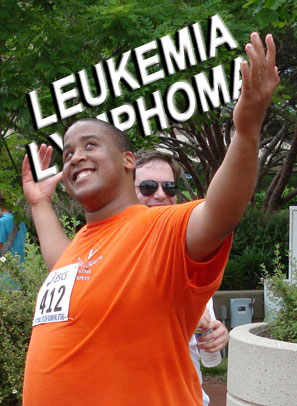 So my boy K-Note comes to me today, and says “Rotten Banana, I need your help.  I want to fight leukemia and lymphoma, but I don’t have the funds necessary to contribute to the cause.”  And then I told him that my ass was unemployed, and that I don’t exactly have anything to contribute monetarily, but I could at least give him a plug to maybe people who can, to like the four people that actually read my site since the re-launch.

So here’s the skinny – new and improved Khourey, who has ran his way to a better lifestyle, is headed to San Diego in June, to run in the San Diego Rock ‘n Roll Marathon.  The race as a whole is to the benefit of the Leukemia and Lymphoma Society, but us non-running, and unable to compete plebeians have the ability to “sponsor” a runner, meaning donate more the LLS.

That being said, go sponsor Half-A-Khourey, and be at ease knowing that it’s going to a good cause.

Because on June 6th, Khourey Royal invades the west coast, and is going to run wild on terminal diseases crazier than you can say “Hulkamania.”

Now this is what netbooks are for.  Brogging from within a Caribou Coffee, amongst the throngs of other look-at-me secret people watchers all brandishing their own laptops and book selections, hoping that other people are glancing at them out of the corners of their eyes.  Since the prospective chance that the book I brought is more entertaining then the internet, I’ll keep it short this morning, since I am on a ticking clock until Jen’s hair is done.

END_OF_DOCUMENT_TOKEN_TO_BE_REPLACED 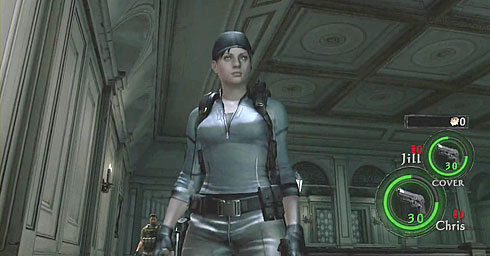 It’s such a small and fleeting moment, but it’s the one I remember the most as my favorite.  After using Chris Redfield as a springboard to acrobatically flip across a giant chasm in the flooring of the second-story, Jill Valentine makes a perfect landing, and for one brief second, stands, and stares off into the distance while the virtual camera captures the blank expression on her face.  It’s my favorite shot out of the entire Resident Evil 5 Lost in Nightmares content.

I haven’t worked a 40-hour work week in almost an entire month now.  In fact, I haven’t worked more than 40 hours combined in the last three weeks alone.  Needless to say, I can sufficiently admit, that I’m currently in a really dark place right now, and it does not feel too good.

END_OF_DOCUMENT_TOKEN_TO_BE_REPLACED

This a prime example of why having a netbook is dangerous.  Because the ease in which I can pop it open, open up a Notepad box, and jot down words, I now have a written record of something that was swirling in my head at some point.

I bring to you, an unedited, unaltered actual saved document that I made based on me remembering a vivid dream, and getting it down in text before I went back to sleep, because for some reason, I thought it was worth sharing.  Well, it really isn’t, but the notion of how silly it is, kind of does.

I bring to you, Retroactive-Man.

END_OF_DOCUMENT_TOKEN_TO_BE_REPLACED 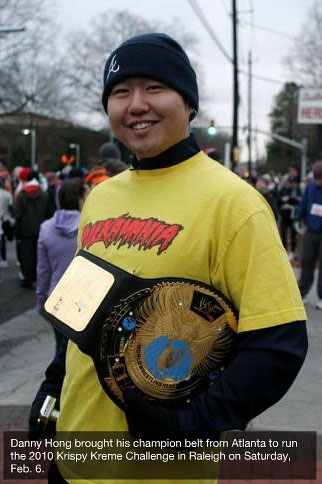 Time to bust out another piece from the transition period – thankfully, this is the last one.  I had a lot more in the past, but they couldn’t wait, and ended up being posted to the old site anyway.

I wrote this one the night after running in the Krispy Kreme Challenge a few weekends ago.  I was feeling like crap having eaten nothing but crap for two straight days, and a dozen donuts didn’t exactly help the cause either.

Basically the summary of it all is that despite the fun I’ve had the last two years, I don’t plan on running in the Krispy Kreme Challenge again, unless there are others willing to do it.  It’s just one of those things that I’m wondering if it’s worth punishing my body for the amusement of nobody but myself?  Nah, I’d rather do this with friends, but that’s right, none of my friends really likes running and doing crazy shit like this.

END_OF_DOCUMENT_TOKEN_TO_BE_REPLACED 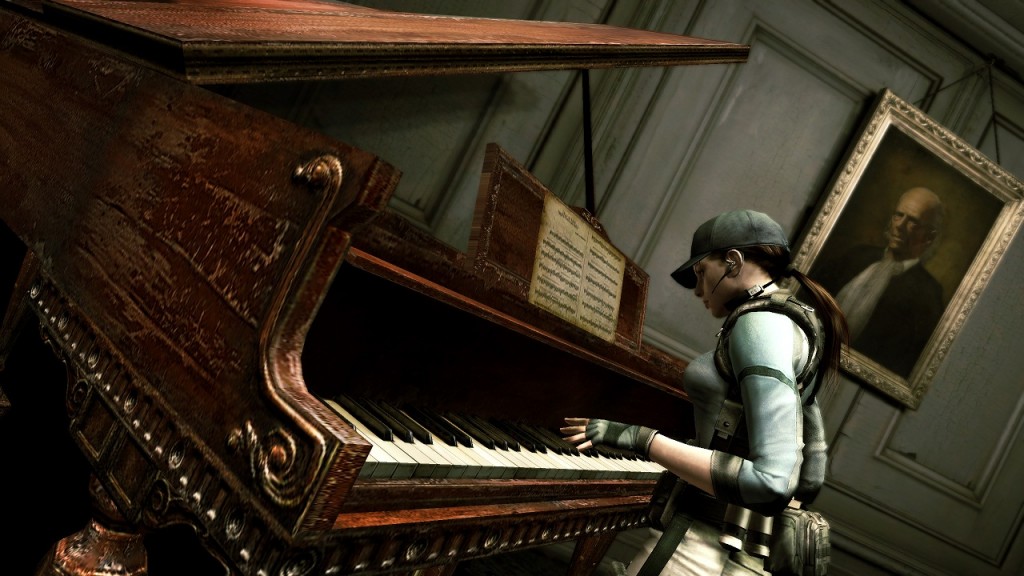 To very little fanfare, and seemingly low-interest from the rest of the video-game loving internet, the first of two mini side-missions for Resident Evil 5, Lost in Nightmares, broke this past week.  This is how I spent my Saturday evening, a little under the weather, sick with Bulldykefluenza.  And within two hours, I had beaten the mission once on Normal difficulty, and once on Veteran difficulty.  This morning, I tackled the game on the subsequent unlocked Professional difficulty, thus resuming my self-proclamation as an elite Resident Evil 0wner.

Overall, it was fresh and new, and no doubt packaged beautifully, but let’s be straight here – it was too damn short.  Start to finish in the blink of an eye.  But I can’t balk that much; despite the fact that I did have to pay to download it, it reunites me with my beloved Jill Valentine.