I am officially signed up for Run For Your Lives.  I will be in the 1:00PM wave, and I am hoping to survive this ordeal with at least one health flag intact.  I have no intention of failure for this event.

I have been talking this up to many friends lately, as I would greatly love to experience an event like this with others, and not solely by myself.  That being said, if anyone would like to join my starting wave, it is the 1:00PM wave.  Regardless, I have full intention of hanging out afterward, to see what the Apocalypse Party is all about.

So to reiterate, I’d love to have some companions on this arduous 5K quest through zombie-infested woods.  1:00PM starting wave, register and join me run motherfuckers.  I haven’t looked forward to something on this magnitude in a long, long time. 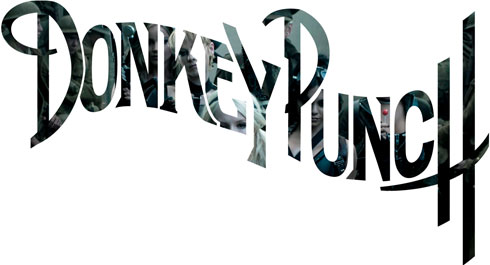 This past weekend, I found myself watching some movies, which included Rubber, and Sucker Punch.  Despite the fact that both movies have absolutely nothing in common in terms of plot, setting, eras, or even actors, I found out that they actually have one gigantic thing in common: Neither of the movies made any fucking sense.  I guess you could also say they had some other things in common, like that they both stunk, and were both disappointing.

But I’m not going to lie, I did find it somewhat thought provoking, the essential premise of Rubber, that there is an awareness inherently that there is a ton in the world around us that exists and/or happens for absolutely no reason at all.   Sucker Punch, however, was a piece of shit, that if not for the obvious eye candy of Emily Browning parading around in a 13-year old’s wet dream, and in the like-minded sarcastic, unimpressed company in which I watched it with, I probably wouldn’t have bothered to sit through.