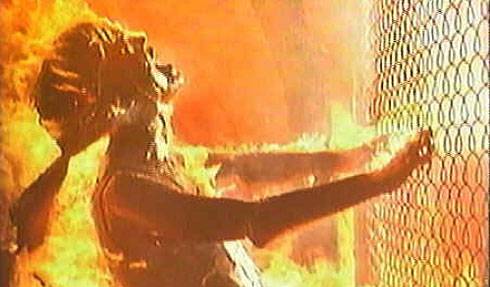 Working in the city, I see my fair share of people walking around on the streets, as feet are the economically logical, and often times the most efficient way to get from point A to point B, inside of a city.  Other times, it’s street rats who can’t afford cars, and have no other alternative methods of travel, but that’s a different story.

It doesn’t take a genius to know that for the second year in a row, it’s pretty much been the hottest fucking summer ever.  But unlike last year, which was mostly just numerous 100-degree weather days, at least is the case here in Georgia, it’s just crippling humidity, day-in, and day-out.  Regardless of how it’s the hottest fucking summer ever this year, one thing that remains the same is the fact that there have been their share of really, really beaming sunny days.

In light of such sunlight, I’ve noticed that people nowadays are equipping themselves with umbrellas, in order to walk around in the daytime.  Seriously?