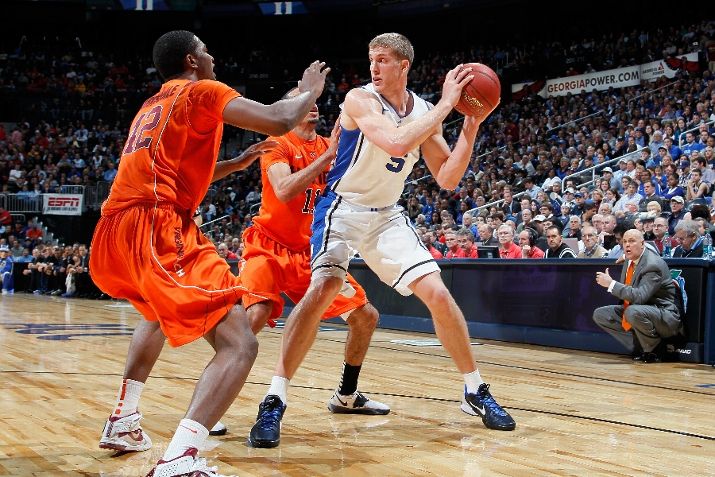 I know the game is over.  Once Mason Plumlee makes the highlight reel with any sort of flashy dunk that happens for no other reason than the opposition being so flustered by defending the three, that they leave his lily-white ass open to do as many impressions of Dominique Wilkins as he wants.  Seriously, is there anyone in organized basketball that’s more goofy and oaf-like than Mason Plumlee?

As I type, Tech’s got 38 points, and I’m pretty sure that 36 of those points are either from three-pointers of free throws.  I’m not entirely sure why I’m still watching this game other than the fact that my other television is occupado with some Mass Effect action going on, but it is certainly brutal.

This game has been a big of a prick tease as they come; Duke’s missing most of their threes, but the problem is that Tech can’t make a bucket in the paint to save their life.  Tech is owning the boards and making their free throws, but someone forgot to let them know that they still need to occasionally make some actual field goals to put those requisite points on the scoreboard.  The game has been completely winnable for the Hokies, but so far they’re the only ones beating them, because it’s certainly not Duke. 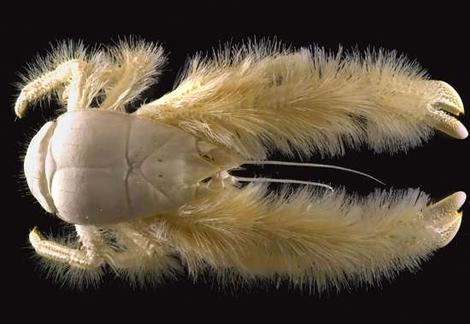 I’m not sure how the topic of this came up, but for whatever reason, I was reminded of this brilliant Fark headline back many years ago.  As short as it was, it got right to the point and hit on all the metaphorical cylinders – nostalgia, current events, and love for lobsters.  It’s still floating around my idea of the bar set for what makes a good headline, to this very day.