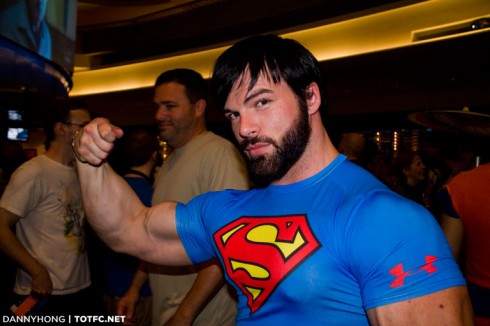 Despite having done Dragon*Con pretty much every year for the last 12 years or so, I’ve never done Thursday night.  From what I understand, it’s become somewhat of a thing over the last year or two, and what the cool kids all aspire to do, to arrive early and begin socializing and drinking a night (or two, now) before the convention even starts.

Anyway, this was the first time that I’ve done a Thursday night, since I’m fairly local, and dropping another $220 for an extra night wasn’t always the best idea in previous years, but I liked the idea of getting my socializing and drinking on a night early too.

END_OF_DOCUMENT_TOKEN_TO_BE_REPLACED 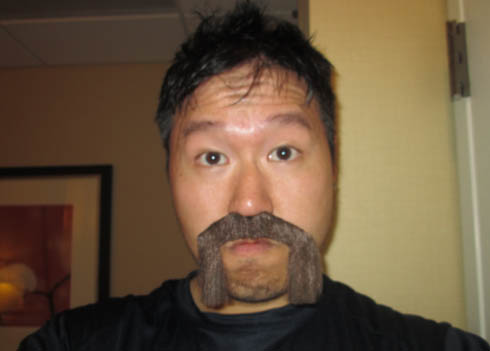 So, to cut to the chase, Dragon*Con has come and passed, and it’s back to whatever we consider “normal life.”  Either it’s me beginning to show my age, or the fact that the temperatures within the proximities of Dragon*Con fluctuated from sauna to meat locker, but I have unfortunately come down with something pretty brutal and I’ve actually been home sick for the last two days.  Like real, debilitating sicknesses don’t occur to me very often, so this is somewhat notable for me.

But anyway, since I’m trying to keep it somewhat chill and just trying to cope through with rest and nothing strenuous, it’s afforded me a lot of time to catch up on the most arduous of tasks following any sort of event – processing of pictures.  Over the span of the last two weekends, I went to four new baseball parks, and then there was Dragon*Con itself, so in all that’s almost 600 photographs for me to sort through and try to make somewhat presentable.

Going outside of my normal OCD protocol, I’m actually going to be releasing Dragon*Con photographs and posts before I get to the baseball ones.  Considering that pretty much nobody other than me cares about my baseball ramblings, and the unwritten notion that there’s a general limited window of time following a Dragon*Con in which attention spans are at their most piqued, it’s a decision made for optimum social reasons over chronological order.

That being said, I welcome myself back to my beloved brog, and I look forward to sharing my picture takin’ with the rest of the internets.  Hopefully everything is received with fond reminiscing and plenty of laughter.