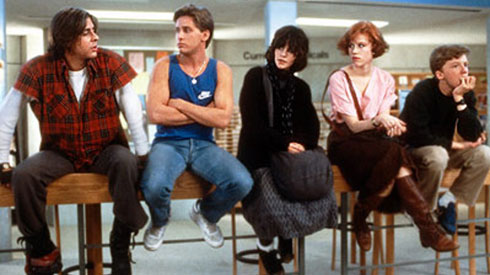 The short answer is that they’re almost always hypocritical in nature.  Often times the impetus of a Problem with ___ is the fact that the person writing it is in disagreement with something that is fairly commonplace in the time in which it was written.  They just don’t like something.  They’re compromised and biased against it.  Hell, I’m 100% confident that I’ll write something in this post that directly contradicts something else I’ve ever said if there was any of my seven readers who would be so dedicated to try and find said contradiction later on.

Anyway, a number of my Facebook friends have been sharing this particular link, where a blogger is pointing out that there is a problem with cosplay celebrity.  Here’s the very first sentence of the entire post: