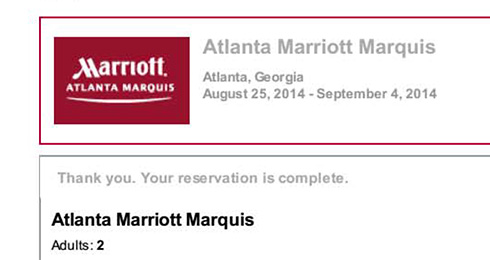 A long time ago, I wrote this manifesto on Talking Chop about the importance of defeat.  Braves fans were getting a little too complacent with the idea that the Braves were a competent potential contender that season, and the populous got a little too out of control insufferable when the Braves lost a series against a non-contender, and me being one of the Nazi mods of the site at the time, took it upon myself to instead admonish and ban people, to educate them about the importance of losing.

The main point was basically that victory has no importance if there was never any risk of losing.  Victory cannot be sweet if defeat is not bitter.  Without the fear of failure, there is no gratification when there is success.

Not only does this apply to just sports, it applies to just about any endeavor, where there is either success or failure.  The greater chance for failure versus the difficulty of success makes victory that much sweeter if it’s achieved.