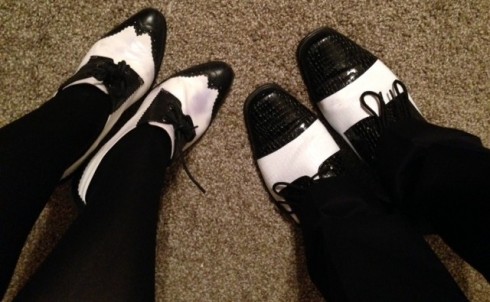 When it comes to New Year’s resolutions, I tend to keep them to myself.  It’s like I have a superstitious belief or something, that’s basically like if I make my resolutions known to others, then it becomes less likely to succeed.  Sometimes I wonder if other people have that kind of mindset when it comes to resolutions, regardless of the fact that those who go with the tried and true “lose weight/save money” become kind of obvious in their behaviors, but for what it’s worth, I like to keep my resolutions somewhat private, for the sake of hoping they succeed.

That being said, with a day left in 2014, I figure it’s safe to pull the veil back just a little bit to my six readers, and let the cat out of the bag to what some of my resolutions were over this year, as well as the year prior.

This time last year, I made a short post with what I had striven to be a frustrated tone, because that’s precisely how I felt when I wrote it.  It was about how I had failed to achieve my one resolution in 2013, and how I was going to give it another go in 2014, but lower the criteria, lower the bar to the absolute lowest it could possibly get.  And that if I failed to achieve it in 2014, then I would have no choice but to make some dramatic changes in my life come 2015.

END_OF_DOCUMENT_TOKEN_TO_BE_REPLACED 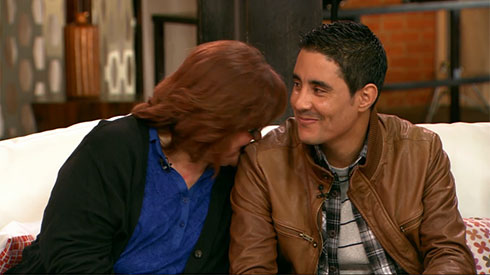 Okay, last post about TLC’s 90 Day Fiancé (at least for this season).

Recently, we the lovers of trainwreck television were given the very last episode of 90 Day Fiancé’s second season, which was more or less of a reunion show of the subjects of the season. Typically, I’m not necessarily a fan of this kind of format, since I have a tendency to believe that it leads to a lot of fluff, doesn’t really answer a whole lot of questions, and typically leaves things more in question than before it even aired.

I can’t say that this was any different than any of the reunion shows of any programming prior to this, but I couldn’t help watching it, since I was really eager to find out more information regarding the clear-cut aces of show in Danielle and Mohamed. Naturally, the host of the show was about as aware of how polarizing they are, as they alone commanded entire segments of the show at times, and were almost always last to be addressed in inquiries. But also naturally, the time constraints of the show meant that they couldn’t be given too much time, and after the hour-long program was over, there were lots of unanswered questions, more question marks, and no clear-cut speculation to what lies in their future.

END_OF_DOCUMENT_TOKEN_TO_BE_REPLACED 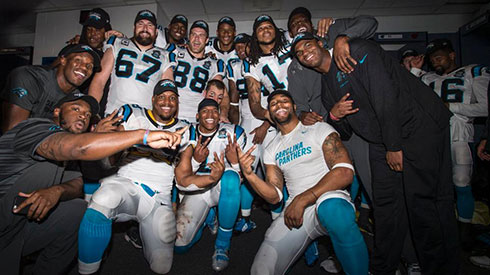 Despite the fact that I kind of wanted the Falcons to win, so that the minute hope of the worst Super Bowl champion in history might’ve been a team from Atlanta, when the day was over, I didn’t really care.  The 7-win Carolina Panthers are going to be my new favorite team for the next few weeks, provided they can manage to stay alive in the playoffs, and hopefully fulfill the embarrassing dream of being the worst team in history to make it into the playoffs and become Super Bowl champions.

Seriously, there’s all sorts of wrong with the playoff system, when the 7-8-1 Carolina Panthers not only make it into the playoffs, but actually get a home game.  To put it into perspective how ironically funny this is, the Philadelphia Eagles finished the season 10-6, and are going to be sitting at home watching the playoffs next week.  The San Francisco 49ers finished 8-8, and just fired their head coach.  Meanwhile in the AFC, the Bills, Texans, Chiefs and Chragers (yes) all finished 9-7, and are not in the playoffs.

END_OF_DOCUMENT_TOKEN_TO_BE_REPLACED 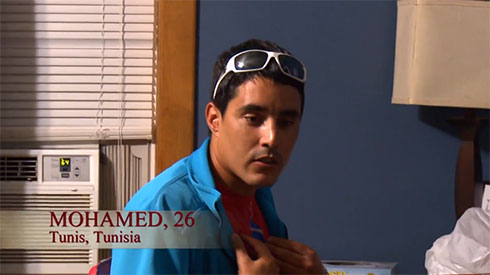 Okay. I know that this wasn’t a surprise. But still it sucks to have not seen one failure, in a season set up to have at least like two failures.

Despite the fact that I had pegged at least one couple as a shoe-in to achieve colossal failure, for all intents and purposes, every single couple of season 2 of TLC’s 90 Day Fiancé made it to the altar, and both parties said “I do.”

This wasn’t that tremendous of a surprise, because people do dumb things as long as they’re being put on television. But still, I really wanted to see one member of at least one couple decide that the circumstances were just too exasperating, or something clearly turned out to not be what they had hoped for, and said fuck it, and went back to their native country, and/or break it off and send their mail-order spouse packing.

END_OF_DOCUMENT_TOKEN_TO_BE_REPLACED 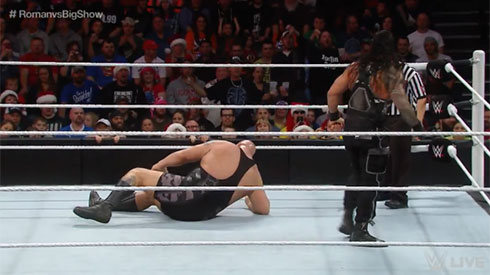 I haven’t really been paying as much to wrestling as much as I had been in prior months, but I recently watched a match because my friend brought up an interesting observation that piqued my interest and made me want to see it for myself.  It was during the Big Show vs. Roman Reigns match on the 12.22.14 edition of RAW, where the crowd inexplicably turns on Roman Reigns.

Up to this point, Reigns had been built up as a face (good guy) that was rapidly ascending through the ranks, and had potential World Champion contender written all over him.  He’d been derailed for the better part of the last few months with more or less a back injury, but has returned to television in recent weeks.  His character gave no reason for the crowd to turn on him; contrarily, WWE even had his character have a minute or two during a live event to telecast “an update” on his health, and a general cheeseball face message that he’d be back and working hard ASAP.

But (a noticeable contingent) the crowd still turned on him anyway.  During his match with the Big Show, at moments of the match where he would signal for his signature maneuvers, brief periods of time where both performers could catch their breath and let the crowd react, the reactions from the crowd were not (all) the expected cheers of fans supporting the good guy, but that of boos and jeers of people voicing their disapproval.  More than once, a puzzled look can be discerned from Reign’s face, and even at the end of the match, Big Show himself looks a tad perplexed by the unexpected crowd reaction throughout the match.

END_OF_DOCUMENT_TOKEN_TO_BE_REPLACED

I can’t say that I’ve paid much attention to the embarrassment that was once known as the NFL this season, so I can’t really say I’m coherently aware of who the best quarterback is, what previously thought-to-be-unbreakable record is being threatened, or even who the last undefeated team was before their inevitable defeat, prompting the old tryhard 1979 Miami Dolphins team to pop champagne in celebration.

But I have been somewhat aware of the fact that the NFC South division has been pretty pathetic this season, mostly on account of the fact that it’s where the Atlanta Falcons play, and it’s impossible for me to not hear about the Falcons from time to time.

As we approach the final week of the regular season, there are lots of question marks, hypotheticals, teams that need help from other teams, and so forth, that is the calculus of seeding those teams privileged to make it into the playoffs, and a glimmer of hope at making it, and possibly winning the Super Bowl.  However, there is one thing that is very much definite, and just as much embarrassing:

END_OF_DOCUMENT_TOKEN_TO_BE_REPLACED 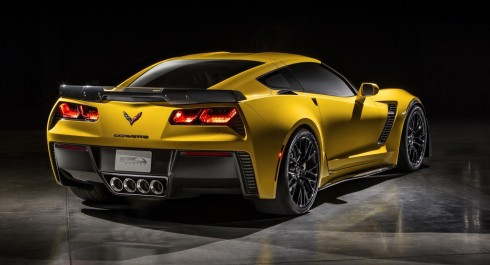 I was driving around the other day, and I saw this car drive by in a turning lane.  If not for the signature Chevy/checkered flag decal, I wouldn’t have had the slightest idea that it was the latest iteration of the Corvette.

Not that I’ve paid a tremendous amount of attention throughout the last few generations, but Corvettes have always been somewhat easily identifiable from the rear by the four circular lights on the back; although the body styles may have changed throughout the generations, the general idea of four circular lights on the back has maintained quite literally since almost the 1960s.