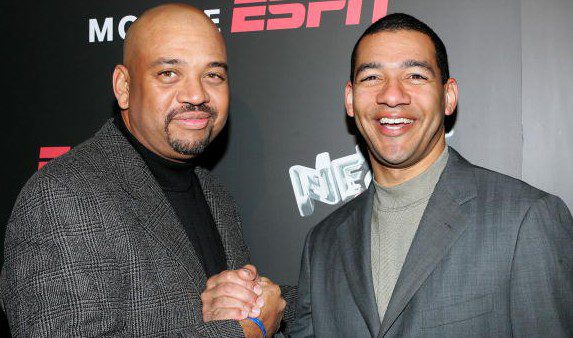 One of the biggest obstacles I face in the light of server downtime is the obvious out-of-sight, out-of-mind mentality that emerges from time to time, when it comes to the pursuit of trying to write on a regular basis.  Sometimes it’s on account of knowing there’s nowhere to post to, however there are the times in which I simply don’t either have the time or the simple drive to write anything.

At the time I’m writing this, I realized that in a hypothetical online status, I’d have gone four days without taking the time to write something, which I would have chastised myself for being unacceptable.  Usually, I like to write to what I like to call, more organically, which is to say things that are happening fairly current to the particular day, and I write immediately after finding something that piques my interest.

Failing that, there’s the well of topics that I notate in a Gmail draft, or a Notes file on my phone, that I feel like I can dip into from time to time in order to have something to write about, when current events seem dry.  This post, is one of them.

I came across this article written by Michael Wilbon, a sportswriter I’ve typically been supportive of, from his time at the Washington Post, as well as being the less-insufferable voice of Pardon The Interruption.  Long story short, it’s an article about how African-Americans aren’t into statistics as it pertains to professional sports as much as others are.

First of all, I didn’t even know what The Undefeated was, until after I read this article.  After a little bit of research, I deduced that it’s the “Black Grantland,” that was a contributor to the death of “regular Grantland (which had several black authors)” that was initially helmed by noted race-card wielder, Jason Whitlock.