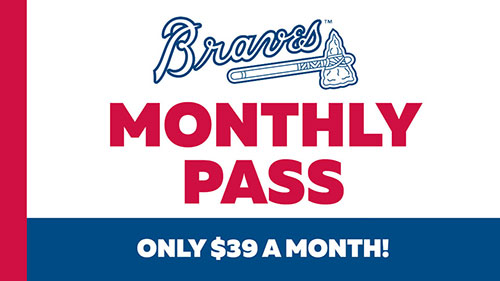 At the time I’m writing this, the Braves are 19-46, indisputably the worst team in Major League Baseball.  They are an abysmal 8-27 at home, appropriately sending Turner Field off in a similar manner in which they negotiated the development of ScumTrust Park: pathetically.

Although Freddie Freeman just hit for the cycle, which just might be the highest point for the team as a whole all year, the Braves have been predictably putrid in just about every single facet of the game.  Forget things like hitting with runners in scoring position or pitching with inherited runners; the Braves as a team can’t hit and they can’t pitch.

They’re on a pace to challenge history, as in the 1969 Mets that lost 120 games, a record that still stands to this day.  I originally pegged the Braves as a 100-loss team, which is what I did last year, only to fall short much to my disappointment, but this season, it seems not only all but a sure bet, but just how many games over 100 are they going to lose?

So with so much literal shit in place, it’s been difficult trying to identify where it is the Braves will have hit rock bottom; because for so many, it isn’t until a person, a team, or an entity has hit rock bottom can really the road to recover actually begin.