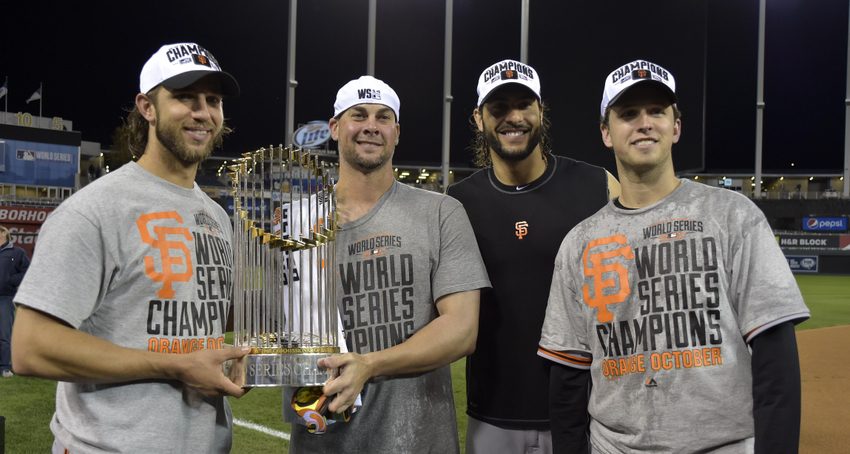 The San Francisco Giants have made it into the playoffs in spite of a shoddy second-half record on account of a shaky bullpen.  The NL West champion Los Angeles Dodgers simply couldn’t step on their throats hard enough to keep them out of the playoffs, and they’ll have nobody to blame but themselves when they sitting at home while the Giants take out whichever team is unfortunate enough to make it out with the American League pennant.

That’s right, it is a foregone conclusion.  The MLB Playoffs don’t even have to be played really.  It’s just a formality at this point.

Being an even year, and the Giants have gotten into the playoffs, it’s a lock, a guarantee, that the Giants are going to win the World Series.