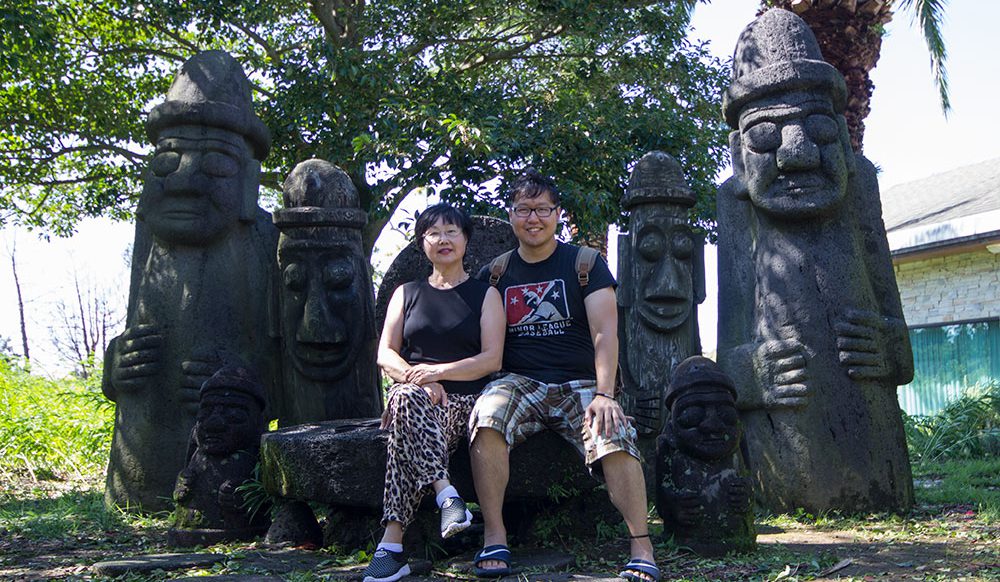 [2020 note] These are unposted photos from 2016, the second of four galleries of my first-ever trip to the Motherland, that I took with my mother.

After several days in Seoul, my mother and I embarked within the country on a tour that she had arranged, where we would take a whirlwind throughout the rest of the country, starting with the “Hawaii of Korea,” Jeju Island… where we were promptly greeted with a seasonal typhoon that blew through the entire island and into the rest of the Motherland.

But afterward, the weather was nothing short of beautiful, and the rest of our time on Jeju was filled with gorgeous sights and naturally, more night shopping.

END_OF_DOCUMENT_TOKEN_TO_BE_REPLACED 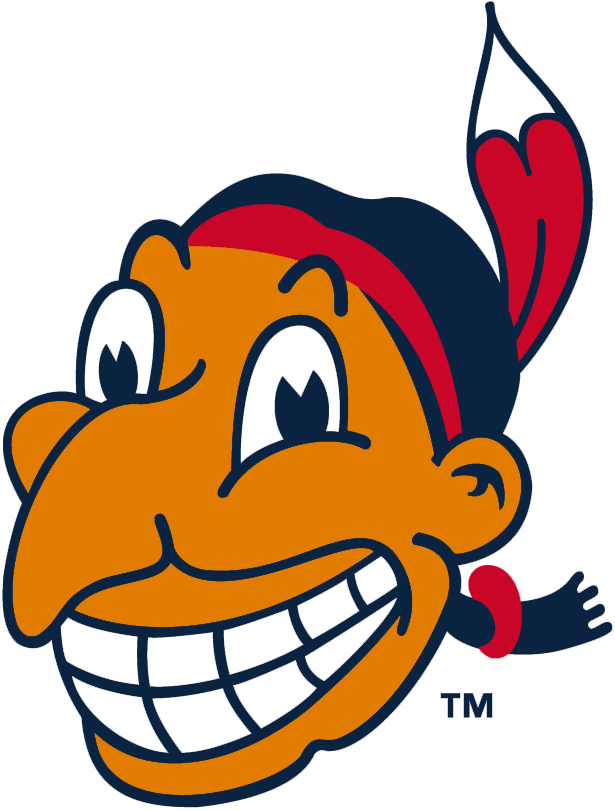 When you can’t beat them on the field, try and fuck with them off of it and hope it screws them up on it: Ontario judge hears arguments basically questioning the legality of the name of the Cleveland Indians in Canada, conveniently in the midst of the ALCS where the Blue Jays are down 0-2 in the best of seven.

I can’t really say that I’m much of a fan of the Toronto Blue Jays.  I don’t know why, I just don’t care about them.  Probably because I think Jose Bautista is kind of a bitch, and for whatever reason, anyone who ends up getting shipped to Toronto always buys into their swagger, and this unjustified arrogance of being good.  I mean, win something other than an ALDS against anyone other than the Texas Rangers, before talking like a contender.

Or maybe it’s just Blue Jays fans in general, who have conveniently been emerging from the woodwork over the last three years, as the Jays have gone from perennial third-place team to a team that manages to get into an expanded playoff field; I’m obviously highly critical towards fans that I deem fair-weathered and bandwagon, because they’re also usually the most obnoxious about their fake instant fandom of a mediocre team.