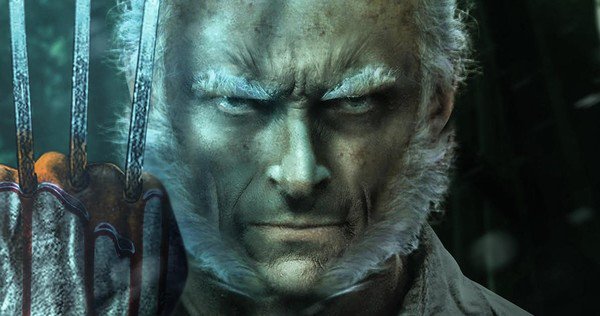 Seriously though, Jackman has shown up in literally every single The Wolverine Show Movie Occasionally co-starring the X-Men, and just about every single one of them revolves around him.  Aren’t the fans tired of the character being ret-conned over and over again?

Wolverine hijacks all three of the original X-Men films, gets his own origin film, then his own stand-alone film.  He makes a cameo in First Class, before being thrust back into the spotlight in Days of Future Past, which I’m convinced existed solely to reset the Wolverine timeline so more Wolverine and Wolverine-centric films can be produced.  This is confirmed with his cameo in Apocalypse that takes him straight back to Weapon X.  And now Logan will be Wolverine in the far future.