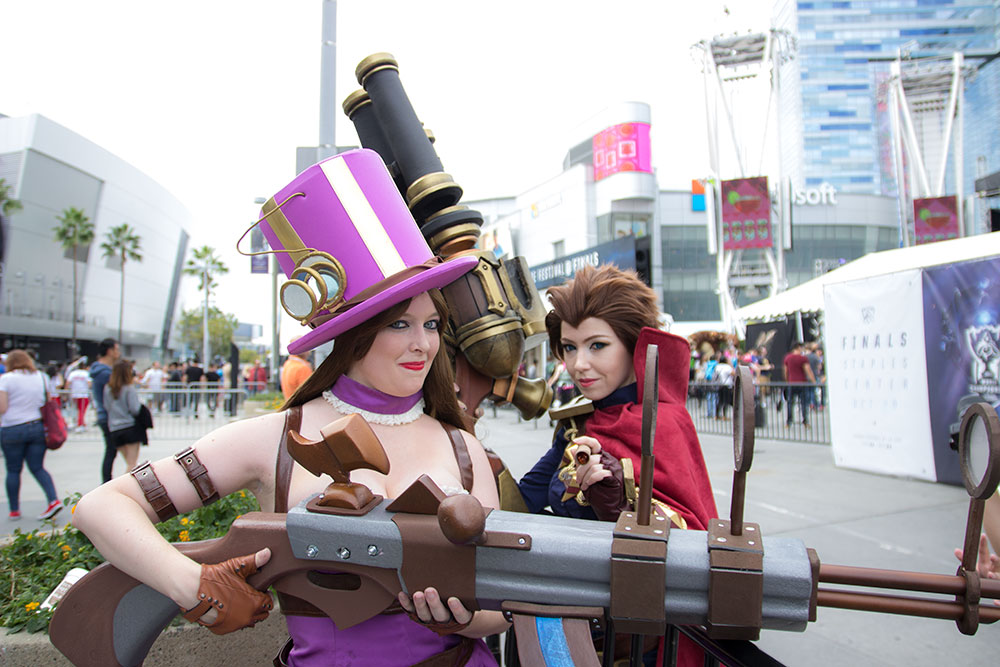 [2020 note]: this is unposted content from 2016, photographs from mythical and I’s trip out to Los Angeles for the 2016 LCK Fall Championship AKA Worlds, the season 6 world championship.

It also dawned on me that this trip capped off a span of two months where I visited Europe, Korea, went to Disney Food & Wine, and then Worlds, so basically an insane amount of leisurely travel in a short amount of time.

END_OF_DOCUMENT_TOKEN_TO_BE_REPLACED 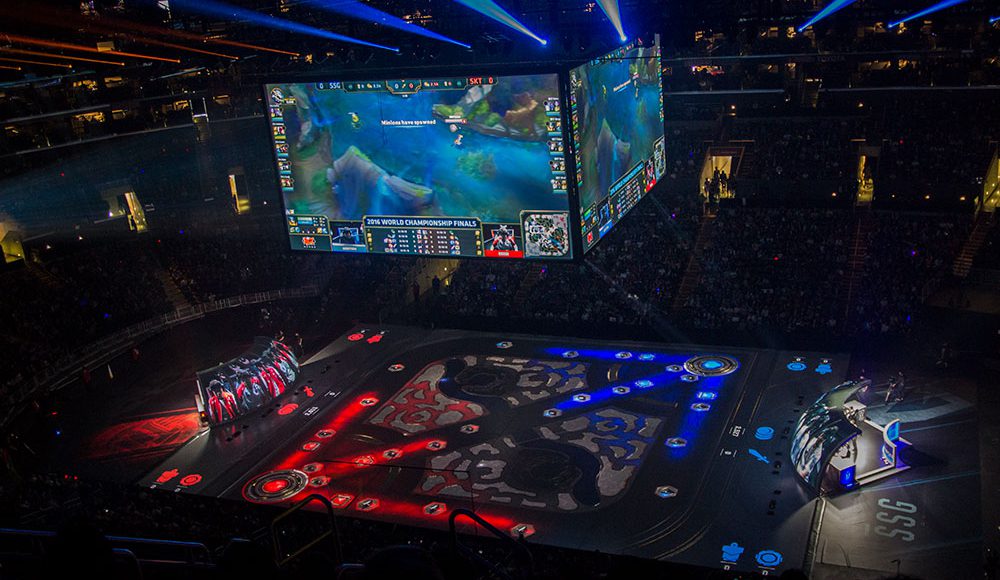 Thankfully, 2016 would be a year in which Worlds was held in the United States, absolving me from making a third international trip within the span of six weeks.  Instead, it was merely a leisurely weekend trip to Los Angeles, which saw a miserable flight out to LA, lots of junk food and Pikachu Game on top of League-related activity.

But for simplicity sake, we’ll stick to the Worlds experience, because honestly, there’s not a whole lot to talk about in regards to playing Pikachu Game on the Santa Monica Pier, and being sat next to a 400 pound blob on a flight.