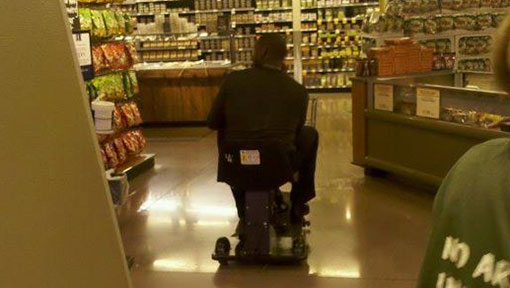 I can only imagine the things the talking heads said to themselves/one another to justify thinking that this was a fantastic idea.

“This guy has killed us for years.  He’s hit 52 home runs against us.  We should get him!”

“This guy has killed the Nats/Mets/Marlins throughout his career.  We should get him!”

“This guy is a former rookie of the year, MVP and a World Series winner.  We should get him!”

None of those are wrong statements, but they’re mostly applicable to the first half of his career, before a torn ACL pretty much destroyed his career after 2011.  The reality of the situation is that since that injury, he’s been a shell of his former self, batting .226 and hitting an average of 19 home runs a season, which isn’t terrible, but this is also a guy that once clubbed 58 in 2006 and 284 in his first six full seasons, regularly putting the fear of god into opposing pitchers and fans of other teams.

In all honesty, this really isn’t a bad signing.  It’s a minor league deal, which basically means that Ryan Howard is basically getting a set minor league salary while he’s playing in the minor leagues trying to prove that he’s still capable of playing baseball, and if he gets called up to the majors, he’ll get a pro-rated major league minimum salary, minus any incentives worked into the contract.  It’s a very low risk, high reward deal for the Braves, and if they didn’t pull the trigger, undoubtedly someone else would have.