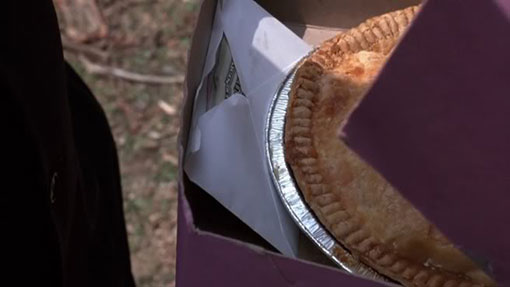 Incentives to rush usually equals incentives for shit work: Georgia Department of Transportation offers up to a $3.1 million dollar bonus to the company responsible for repairing I-85, if they can finish everything up before Memorial Day

Look, I’m all about getting I-85 up and running as quickly as possible.  And my bad on the part of previously saying that it wasn’t going to be done until Thanksgiving, because clearly I tuned out for a little bit and missed where they thought they would get it done by June 15th instead.  Whatever though, it’s not the weekend like the sinkhole was fixed in Japan, so it’s still taking way too fucking long to fix something that should really be fixed even faster than a target date of Memorial Day weekend.

And it’s obvious why Georgia wants I-85 fixed before May 25th, because that’s Memorial Day weekend, one of the heaviest loads of expected traffic all across the nation.  Surely, the loss of I-85 is going to be extremely taxing to I-285 on both sides as people would be forced to use those roads instead of the straight shot through the city itself, which then has a trickle effect on I-20, as well as I-75.  Ironically, those actually in the city of Atlanta itself would probably benefit the most, from prepared drivers not utilizing city proper streets.