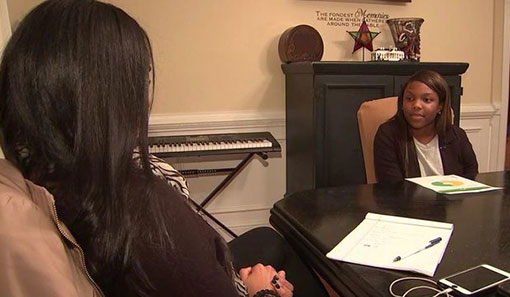 Not that anyone except for me and like two people who are following this actually care, but the City of South Fulton AKA “Renaissance” is having their new city’s name contested, protested and put back onto the chopping block by of all people, a 16-year old.

This is my surprised face.

Long story short, to the surprise of nobody who lives there or had lived there, the local government can’t even do something as traditionally democratic as including all involved parties to a vote, and allowed a segment of the City of South Fulton to decide on the name of ALL of the City of South Fulton, which ended up being “Renaissance.”  On behalf of a lot of people who had no involvement in the naming of the city, this segment of people went ahead and declared Renaissance to be the new name anyway.

Naturally, whether it’s the fact that people object to the questionable practices in which the name was decided upon, the fact that they simply don’t like the name “Renaissance,” or perhaps both, the whole thing is turned controversial, and in like a week or so, there’s going to be yet another meeting or town hall or whatever gathering of people necessary in order to iron out the city’s name, among other bullshit.