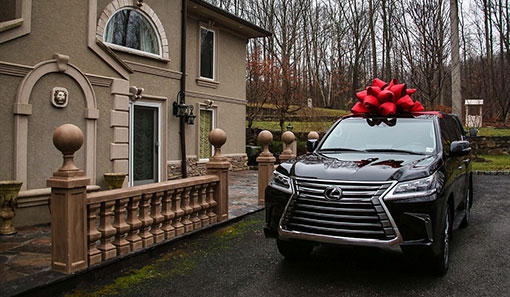 For the better part of the last two decades, if anyone were to ask me what drivers were the worst drivers in the world, my automatic reaction would typically have been “Maryland drivers.”  But upon clarification of asking which automotive manufacturer has the biggest assholes that drive their cars, my answer becomes “oh, BMW drivers.”

BMWs have always been at a price point to where even the drivers of the low-end 3 series still felt validated to turn their noses up to everyone not willing to drop $35k (then) on a glorified Jetta.  Some of them were legitimately high-performing, and all of them came with a degree of luxuries that when combining all of the above, had a tendency to foster a sense of entitlement and arrogance from those that drove them.

And it was no more indicative than watching the average BMW driver drive amidst the pleebs of the world; they’d cut people off without using signals, aggressively tailgate cars deemed inferior to their marvels of German engineering, and demonstrate all sorts of driving behavior that exuded me-first selfish and dickish attitudes.  It really didn’t matter who was driving the car, be it a white man, black woman, Asian teenager or an elderly Hispanic; once behind the wheel of a BMW, it’s like there’s a needle in the seat that goes straight up the driver’s asshole and plugs into a very specific node inside the body that triggers all sorts of degenerate behavior, thus fulfilling the destiny of BMW drivers all have to be assholes.

However, ever since I moved back into the ‘burbs, I’ve often been moderately fascinated at the sheer differences of my surroundings compared to my previous foray in homeownership.  Which is a nice way of saying that I now live in a slightly upper-middle class exuding white privilege which is overwhelmingly predominantly white, versus my old community which unfortunately sank into really lower-middle class that was overwhelmingly predominantly black, which in itself is a nice way to say that everyone in the neighborhood was black, and then there was Jen and myself.