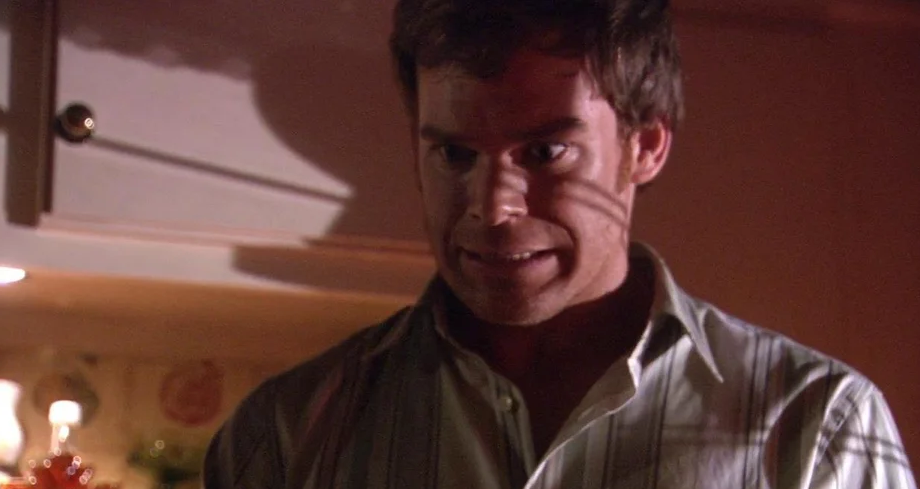 My knee-jerk reaction to this was, whyyyyy???  But then I stop for a few minutes and think about how much I enjoyed the television series, in spite of its ups and downs throughout the season, the staunch survival through the writers’ strike(s), the awkward behind-the-scenes relationship between Deb and Dexter and their season six storyline, and of course, the head-scratching ending that spoiler alert it’s only been six years, resulted in a bearded lumberjack Dexter, in exile in the Pacific Northwest, and wonder… maybe?  Maybe this isn’t going to be one of those cringe-worthy reboots, like just about every old ABC network TGIF sitcom?

I mean, there’s a lot of terminology to define television shows these days.  Reboots, spin-offs, revivals, etc.  Even the linked article uses the term “revival” to define what the return of Dexter would be, and I guess among most available definitions, it’s the closest thing that might apply, but considering it’s more or less seemingly going to be a continuation of the series, it might as well just be a very late and overdue, ninth season.

Michael C. Hall will be reprising the role of Dexter Morgan, and frankly that’s all that there really needs to be.  I imagine there will be a bunch of flashback sequences to re-acquaint those who might have forgotten a lot of the past which might result in some paydays for the actors who played Debs, Angel, Masuoka, LaGuerta and hopefully Doakes.  And honestly, depending on how well the series performs, I wouldn’t be the least bit surprised to see an appearance by Yvonne Strahovski, which would probably kick the label of “limited” off of the series, and next thing we know, there are two additional seasons ordered by Showtime.

The thing is, the series didn’t really end in a manner in which it would be difficult to pick back up where it left off.  Considering the nature of the general concept, it doesn’t matter if it’s in Miami, Florida or Tukwila, Washington, there are murderers and psychopaths everywhere, and Dexter would never be at a loss for murderers for him to murder, righteously.