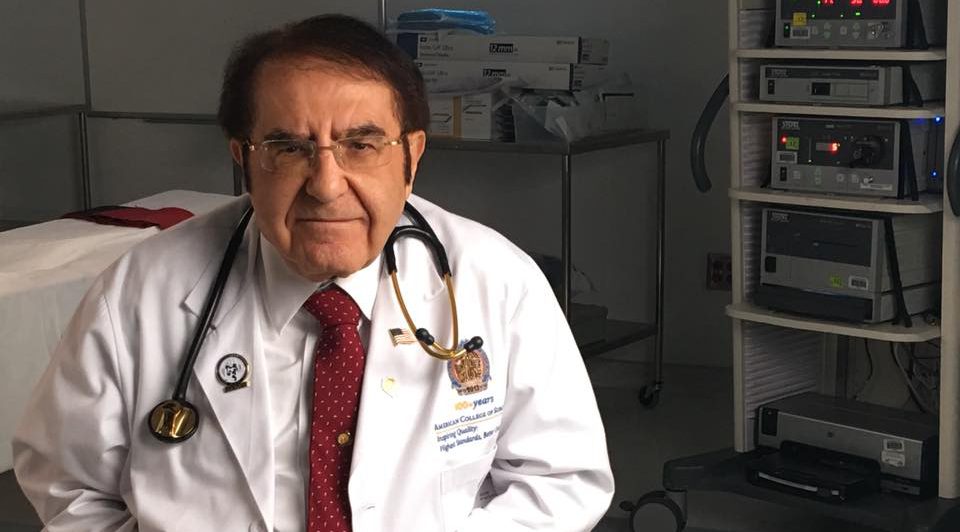 If this post sucks beyond the reason than you just don’t happen to like my style of writing, it’s because Windows sucks, and locked up trying to go into fucking screen saver mode, and my only option was to hard reset, and I lost my original post and trains of thought.  Whenever something like that happens, I write with salt, because I’m determined to get my point across, but at the same time too exasperated to try and remember all the things that I wrote prior.

Anyway, what we have here is that lost amidst the oceans of television content out there, is an unprecedented season 9 of My 600 Lb. Life, where we have literally had a season where six episodes in, not a single patient has successfully made it onto the surgery table and had weight loss surgery.

Obviously it’s not much of a show about weight loss if every single patient in the season is failing, but the reality is that My 600 Lb. Life really isn’t so much about the weight loss itself as much as it is putting the spotlight on trainwrecks of human beings, making bad choices, dealing with mental issues, and because humanity seems to have a strange fascination with watching people eat, watching morbidly obese people eat terrible, horrible choices.

I like to think people like to watch, because they can try to vicariously live through them in eating all of the delicious guilty pleasures in the world, without doing it themselves and then ballooning up to 600 lbs.

Anyway, it’s still amazing that we’ve had a season where nobody has succeeded.  One patient succeeded in losing the initial weight, but there were some overlying medical conditions that made the surgery inadvisable despite the fact that he met Dr. Now’s milestones, but the episode still ends with them not getting surgery, and likely to be followed up on My 600 Lb. Life – Where Are They Now?

Obviously, coronavirus has a lot to do with some of this, as I’m sure it’s been real difficult for TLC to scrape together a roster to film for season 9, because if there are any people who are the very definition of at-risk patients, it’s the morbidly obese.  But as those in the biz often say, the show must go on, and by hell or high water, My 600 Lb. Life has continued, and not only have we viewers seen a tremendous amount of failure throughout the season, we’ve seen some other anomalous things, like Dr. Now making a house call for the very first time (that I’m aware of), and I’m pretty sure one of the patients actually never made it to Houston and did their entire episode from wherever the fuck, America they were.

Honestly though, the failure doesn’t even matter.  It’s hardly a show about the weight loss anymore, as I previously said.  I think that viewers are more intrigued by the characters on the show, but none more than Dr. Now himself, who has either by directive of showrunners, to turn the heat up and deliver some more biting and meme-able lines, or just by virtue of dealing with so much bullshit, so many false promises, and seeing so much failure first-hand, that his resolve for his patients has deteriorated to where he’s snippy and claps back with some truly great remarks.  I can’t really speak for anyone but my wife and I, but we most definitely take a lot of enjoyment at the ironically entertaining things he says to his patients after he gives them three munt to lose 75 pounds and then they come back having lost anywhere from 8-14.

By now though, I’m actively rooting for a season in which we have a 100% failure rate.  I doubt it’s going to happen, but it would be truly epic on the lines of a 72-win Bulls season if we were to actually have a single season where nobody makes it onto the table.  And the best part of the show is that even if and likely when I get debunked and proven wrong, it’s always a delight to see the people who do get their shit together and drop weight, get surgery and then drop even more weight, because when things are going right, it’s really easy to root for these guys.