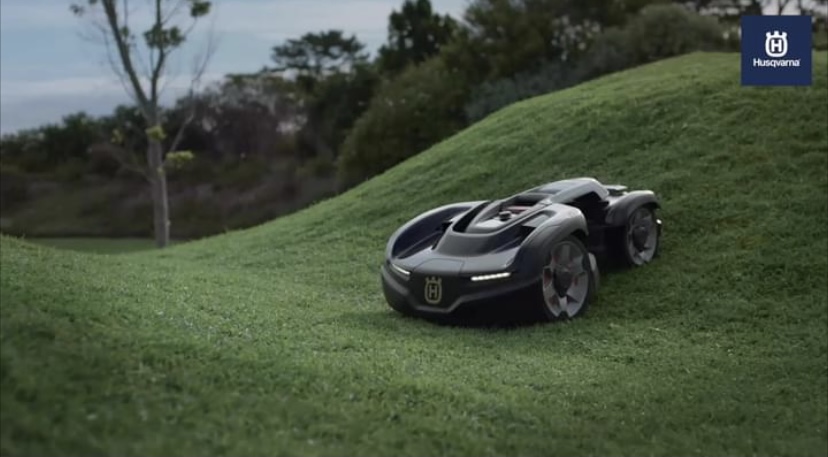 You know what I’ve found out to be an extraordinarily harder task than I imagine it would be?

With baby #2 on the way, and my general limits already pressed past capacity on a regular basis, mythical wife and I decided that perhaps we’re long overdue to just hire landscapers to take care of cutting the grass and making it HOA/NIMBY Karen-proof at the very least.  I had done it for the vast majority of the time we’ve lived here, and it’s never been easy because I have a lot of grass I’m expected to cut, so we’ve decided to bite the bullet and just pay people to take care of the problems that we don’t want to deal with.

I would say that 75% of the homes in my neighborhood have landscapers, but getting any of them to come and service my property has proven to be as frustrating as one of those speedbike levels in Battletoads.  For the landscapers that have actual names, branding or contact information on their company’s vehicles, literally none of them ever return my phone calls or reply to my emails.  For landscapers that people have referred me to, it’s easy to speak to any one of them once, but again, getting any sort of follow-up is pulling teeth.  And then, there are all sorts of landscapers with no identifiable affiliation that are teams of efficient Hispanic men who show up, get the job done, and then gtfo before I can get shoes on and try and stop them to ask for service; those are the types of guys I’d want, but it’s like they’re a shiny Pokémon and hard to catch.

I think I’ve finally gotten someone now, but it’s only been one cut so far, and this guy services one of my neighbors, so the jury’s still out on his affordability, but I have to say that I never would’ve thought it would be such a colossal pain in the ass to get a landscaper, and I hope I don’t have to deal with this again any time soon.

Anyway, because theFacebook is scary and clearly listening in on conversations and/or my general rants about the frustrations of landscaping, I started getting targeted ads for this robotic mower made by Husqvarna, that looks like a miniature Batmobile.  Now there’s a rich guy’s house outside my subdivision, where I’ve driven past, and seen a little robotic mower doing its job at the edge of his property; it looked like a little lawn version of a Roomba.

It also felt a little Black Mirror-ish to me that the idea of robotic mowers exist now in the first place, because it’s one part the pinnacle of human laziness, that robots that cut grass have emerged in the real world, but also to go back to that Black Mirror thought, one step closer to having machines dominate us like Maximum Overdrive.

Regardless, something that looks like a Roomba doesn’t seem as insidious or intimidating if they were to go rogue and try to kill humanity, I feel like I could probably stomp on it like a goomba from Super Mario Bros. if one tried to revolt against its makers and snuff out the rebellion.

But one that looks like Husqvarna’s Batmobile?  This little motherfucker looks like it might have some machine guns that will emerge from some hidden compartments and end my life if it chose to.  It basically looks like it was already sprayed with that shit from Transformers that turned a Nokia into a killer robot, except that the Batmobile is just laying dormant in standby mode and not yet ready to kill everything in sight.  It looks like it’s ready to team up with the robot dogs from that one episode of Black Mirror to go on hunting sprees for remaining human life.

All the same, if it didn’t cost $4,000, I think I’d want one.  The idea that this little murder mower would run constantly in order to keep the lawn short always versus landscapers coming weekly/bi-weekly is appealing in that I’d have to interact with nobody ever, and on a long enough timeline, it would probably pay itself off fairly efficiently.  But a $4,000 tab is a tough pill to swallow, when there are several other things that I’d probably want to do with my property to where that would be better spent in a lump sum.

But it would be great at deterring assholes who let their dogs shit on my property, if something that looked like the Batmobile were patrolling my yard, to menacingly threaten people and their pets away.