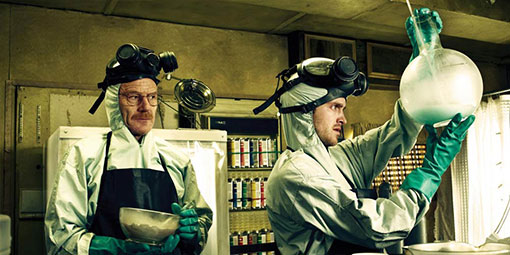 Long story short: cops execute some raids on a home on account of investigating a meth operation, unearth a motherlode of meth, but in the process also discover that the owners of the property are also running a cockfighting ring

There’s not a lot to really say about the situation; meth is dangerous, cockfighting is inhumane, both are highly illegal.  Cops had just cause to raid for one thing, find out that there’s a second thing going on in the process.  77 lbs. of meth, plus a bunch of pissed off chickens ready to kill motherfuckers.  Kinda fucked up on all accounts, no matter what way you look at it.

But what drew my attention in this whole story is that, as a former resident of South Fulton county, this is a region that I’m pretty familiar with.  The two raids happened at properties where the streets are disclosed, and the interesting thing about them is that they all occurred less than a mile away from the Fulton County South services center.

I’ve been to the services center more times than I’d like to have had in my life, because it’s the place where tags are issued, among other things, but the reason I point this out is that it’s also a place that at any given time, is crawling with police.  I don’t know the specifics, but I’m pretty certain there’s police training, some modicum of local court businesses going on, but the bottom line is that it’s basically a police station among other county-related operations.

Basically, this whole meth and cockfighting ring, was happening less than a mile away from a police station.  There’s a lot of context missing in the details, most notably time frames, so the jury’s out on whether it’s ironic or not to say, fucking brilliant.

But if I’m a betting man, I’d have to lean that there was probably a lot more meth produced and a lot of illegal cockfighting that occurred before any busts actually happen, because government is slow to act or react, plus South Fulton county is about as competent as a Walmart greeter is at stopping theft.

So cockfighting and meth happening just a stone’s throw away from a police station?  That’s an Oh, Atlanta post if there ever was one to come back with.