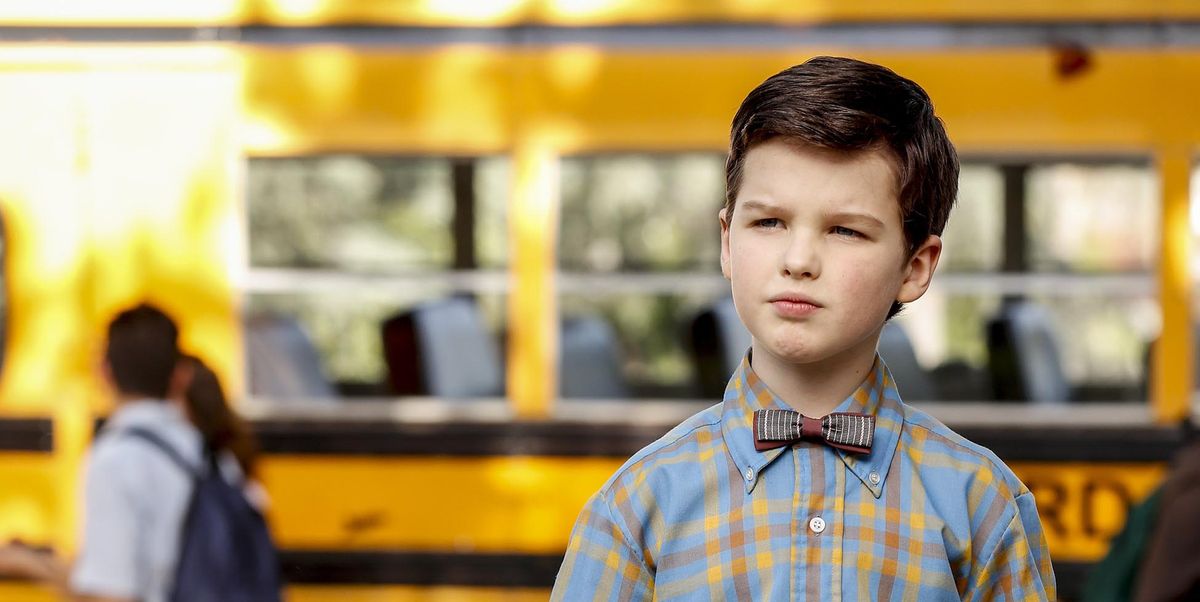 I came across this story of some 12-year old kid in North Carolina who was set to graduate from both high school and college simultaneously, and the first emotion that emerged from my brain as if it were a slot machine, was annoyance.  I don’t know why, but stories of overachieving little kids don’t really impress me so much as I question the difficulty of contemporary education in America, and wonder if we’re collectively lowering the bar of intelligence on a societal level if kids whose balls haven’t even dropped are becoming capable of tackling collegiate level coursework.

Sure, it’s just an associate’s degree, and pretty much anyone can get an associate’s degree, but it doesn’t change the fact that the narrative doesn’t change that a 12-year old went to, and got a college degree.  There is a possibility that this kid might be somewhat of a genius, but at the same time there’s also a possibility that the level of education in Salisbury, North Carolina might be questionably low.

I recognize the names of Salisbury and Rowan-Cabarrus, because their names are on signs that I blow past going 80 mph on I-85 while traversing through North Carolina, between the greater Charlotte and Greensboro regions.  Needless to say, it’s in the middle of fucking nowhere, which leads me to believe what mastery of counting pine cones and the velocity of a NASCAR on a windy day can translate into a 5.45 GPA.  Seriously, what the fuck kind of grading rubrics exist now to where kids don’t just get 4.0s but seem to routinely exceed the royal fucking A into these ridiculous 4+ GPAs?

Either way, I don’t know why, but tryhard kids just kind of bother me.  It has nothing to do with the fact that as a father myself, these are ridiculous bars to hope my own children can strive for, as much as I feel at the root of all these stories is some very passive-aggressive humblebragging by either the kids or their likely insufferable parents, who eat up the notion that their children are making the news.  This kid is right up there with one of those overachieving tryhard high school seniors who applies to every Ivy League and blue blood school and gets in.  It’s just annoying to me.

Clearly, school is not hard enough these days, because when I was 12, all I cared about was Power Rangers and Final Fantasy IV, much less having any aspirations of any sort of education past the sixth grade.  Sure there’s an easy joke about how nothing seems to have really changed nearly three decades later, but we also didn’t have a pandemic that gave all children basically unlimited time to see just how high they could tryhard.