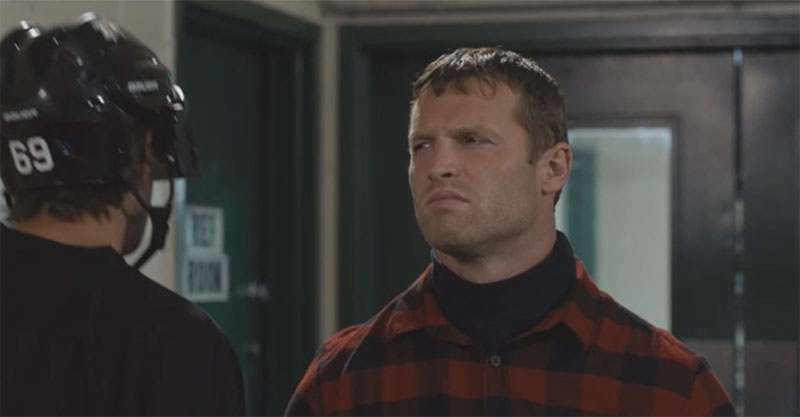 Most people who’ve ever seen Ocean’s Twelve, the sequel to the remake of Ocean’s Eleven, starring George Clooney, Brad Pitt and a massive ensemble cast, might remember that it was kind of a stinker.  The plot was weak, it hardly had a fraction of the pace, charm and rhythm that made Eleven such a fun movie, and the general consensus was that it was about as good of a sequel as Super Mario 2 was to Super Mario Bros.

There was a popular theory that part of why it was such a stinker was that it was basically a working vacation for the cast.  George Clooney supposedly has some property out in Italy, and making a sequel to Eleven, and having it take place in Italy was basically a convenient way to have a big ass working vacation on someone else’s dime, while enjoying the sights of Lake Como in their downtime.

And in the grand spectrum of the trilogy, Twelve really didn’t need to exist.  It basically was an excuse to have an Italian vacation, and everyone in it got a generous payday out of it.

Well that’s how I felt after watching the, thankfully short, tenth season of Letterkenny.  Just a few months ago, I blew through the entire series, seasons 1-9, because it was everything I wanted in a show at the time.  Short episodes, clever writing, a little bit crass, a little bit of heart, and just easy to watch and entertaining.

After I caught up, I became one of those fans, who was excited to hear that there was already a tenth season in the works.  And I was very pleased to see when it had dropped right around Christmas, and I made it a priority to watch, which says a lot considering I have so little downtime as it is.

The first episode ties up the plot that season 9 left off on, but then Ocean’s Twelve basically began immediately after that.  Each episode left me scrunching my brow and wondering what the fuck was the point of what I had watched.  Even before I started discussing it with my friends and ultimately seeing what the geeks in the AVClub thought, I could feel this sense that each episode seemed to be almost checking off boxes in making sure all of the signature characters of the show got a little bit of screen time at varying points, and given the short nature of the season, and the limited amount of running minutes they had, it really did feel like a parade of cameos instead of any semblance of a coherent season.

But the agenda of the season becomes very apparent five episodes in, when it’s mentioned that Shoresy is headed out of town to go play hockey up north.  Of course, everyone knows that show creator, Jared Keeso, plays both Wayne and Shorsey, and it’s a little eye-rolling to know that he is just a smidge pulling a power play by using Letterkenny to promote another show, that just so happens to be starring, himself.

Not to mention, the truly DJ Tanner Wrestling-shark jumping moment where Wayne has a brief moment with Shoresy; I couldn’t help but cringe at the pinnacle of poor flexing done by Keeso in this very moment.

The aforementioned geeks in the AVClub applaud the season as going back to their roots, and to a degree I can understand the necessity of deconstruction so that more potential storylines can emerge from the roots, but I can’t help but feel that this entire season felt like one giant flex by Keeso, where he and all his cast mates could shit out a half-assed season get paid for it, and with the ultimate intent of it all being for the season to serve as a vehicle to promote a spin-off series.

I’m still a fan of the show as a whole, but if we’re being honest here, season 10 of Letterkenny, really doesn’t seem like it ever needed to exist in the first place at all.  Another one-off special, call it New Years or Boxing Day, could’ve sufficed fine to be Shoresy’s meal ticket to his spin-off, and saved viewers like me, the scrutiny of mediocrity.