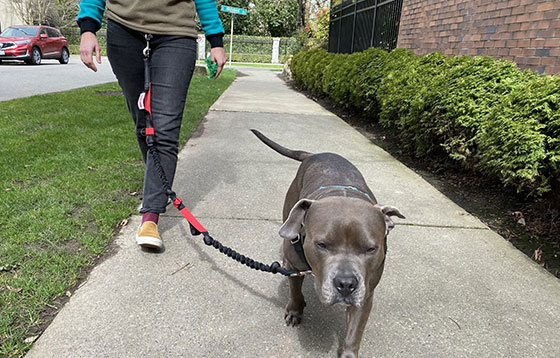 Of course, as the world turns, I age, and new things come into existence, I often ponder and judge what of these new things are actually cool and/or useful, and what new things are stupid and inherently obnoxious.

Like e-bikes, my knee-jerk reaction to bicycles that have small motors in them that allow the riders to have some assistance when it comes to dealing with hills and fatigue, my first thought was that people needed to stop being pussies and learn how to pedal and overcome their own physical limitations.  But then I thought about the potential about how it would be pretty awesome to bicycle the entire length of the Silver Comet Trail and back and that an e-bike would probably make that way more likely possible than not, and my attitude changed.  I concluded that e-bikes are inherently cool, but it’s a case-by-case basis in which it is determined on whether the rider is being a lazy pussy, or is someone who is in harmony with their physical capabilities along with a little bit of motorized assistance.

But hands-free dog leashes?  Yeah no, there’s little positive rationalization for these things needing to exist.  I think they’re the epitome of laziness, and act as a disservice to dogs themselves, allowing their shithead owners to be lazy and inattentive while they are getting the walks that they typically need in order to be healthy.

Because make no mistake, there’s not a single part of me that doesn’t believe that these weren’t created so that people walking their dogs could dick around on their phones with both of their hands and not be so encumbered by the responsibility of controlling their dog with one hand.

As if walking a dog with a traditional, hand-in leash is at all that hard in the first place, a bunch of lazy fucks have to go creating leashes that are worn around the waist or slung over the shoulder, so that your hands are free to surf the internet on your phone instead of paying attention to your dog?  Get the fuck out of here, that is lazy, that is negligent, and increases the chances that you’ll allow your dog to drop a deuce in someone else’s yard and “forget” to clean it because you didn’t see it because you were too fucking busy scrolling Instagram or some other inane internet bullshit.

There’s someone in my neighborhood who walks their dog with one of these leashes, which is how I came to know of their existence in the first place.  And although she herself is a fairly pleasant neighbor, I’ve noticed that when she’s walking her dog with this leash, she’s completely spatially unaware, and doesn’t get the fuck out of the way or give any courtesy space to cars on the road.  All I want to do is judge her, and other people who walk their poor dogs without giving them the sparsest amount of attention that they really need in order to feel like they’re actually in a relationship with their owners.

Either way, these types of leashes are bullshit, and I judge the fuck out of anyone who walks their dogs with them.  The only instances where I could find these remotely acceptable are with paraplegics with no arms in the first place; sure, it begs the question on how they’d even leash a dog and equip the belt, but the point is that only someone with no arms at all seems like the only logical type of person who would warrant needing a hands-free leash in the first place.