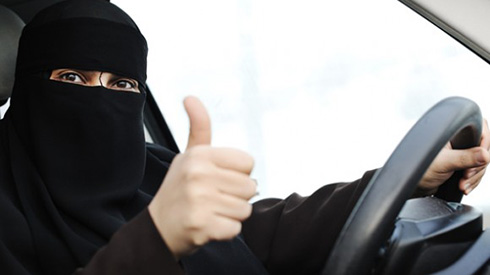 Long story short: A bill that states that foreigners who have drivers licenses from countries that have “similar” driving laws as the United States would NOT be required to test for a Georgia drivers license, is gaining momentum and could feasibly pass.

This is not me being racist, this is not me channeling some inner right-wing demon that I didn’t know I had. This is about the fact that it’s basically scientifically proven that 90% of the Earth’s population, regardless of race, is incapable of competently operating a motor vehicle. The risks exponentially increase when those from other countries that drive on the wrong side of the road, drive in Sub-Zero’s outfit, or simply drive as if they were driving in their native lands try and mix into the already nightmare-ish driving conditions of Georgia. To legally accommodate making these circumstances even easier is the city begging for more chaos.

The rationale behind it is that it’s apparently believed that such a bill would make the state more appealing to international companies hoping to open up shop in the United States. They cite that ‘many other states have done similar things,’ but it makes me wonder if those particular states are also the same ones that make the annual lists of worst traffic in the country?

My knee-jerk reaction is that this, like most things, is good intentioned, but can only end up in disaster. Just because someone is legally allowed to drive in Mexico 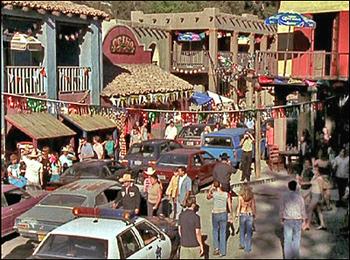 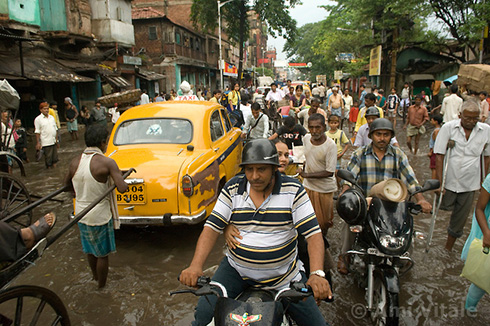 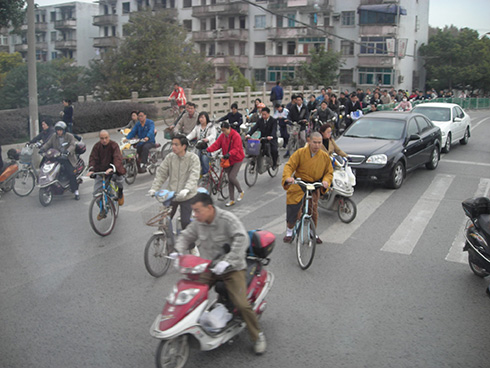 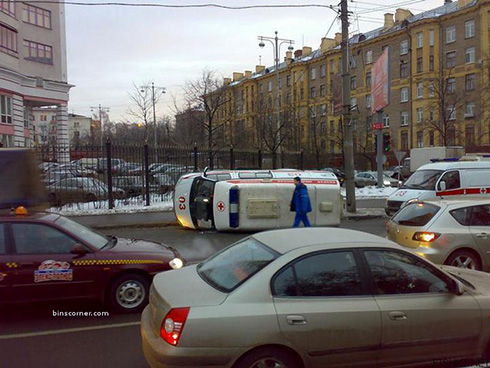 should not mean that they’re automatically good enough to drive in the state of Georgia let alone anywhere else in the United States.

It’s bad enough that the people here in Georgia are crappy drivers that don’t use turn signals, speed with no regard for the safety of others, tailgate, speed, jump over three lanes at a time, disobey HOV rules and speed. The last thing this state, or this country needs, is an influx of people legally allowed to get on these roads and be incapable of comprehending street signs or even understanding which side of the road they should be driving on.

I’d say I hope the state does the right thing, but who am I really kidding?