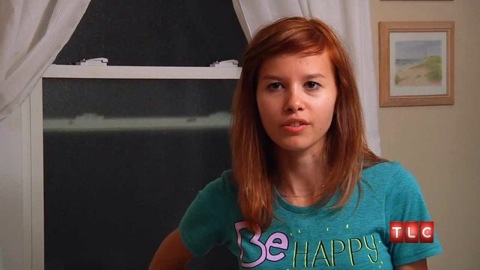 Inevitably, whenever I convene with members of my family, the topic of why I’m single, not married and popping out kids will arise. It’s as predictable as seeing dark clouds form in the sky and expecting precipitation.

This past weekend however, was slightly different. Whether it’s desperation, or acceptance of the times, I was suggested to turn to the unholy internet for my romantic pursuits. I won’t really go into detail why I do not agree with that suggestion, as it’s something I’ve written about many a time before, but I do have to admit it was pretty interesting that they made such a suggestion in general.

Somewhere along the line, the notion of meeting people on the internet versus meeting people in IRL and have completely switched positions as being the acceptable and the creepy dangerous places. Such a conclusion is never clearer than when the prior, slightly Luddite generation begin to realize this as well.

Meeting people on the internet is no longer the method that people try and be discreet about, the way that people don’t want to admit to having met the people in their current company. Meeting girls on the internet used to be searching for gold diggers and mail order brides. Now it’s become the norm.

Contrarily, the notion of meeting a person live and in the flesh on complete happenstance is seen with skepticism and concerns that these unknown persons are by default, devious and ill-intentioned cretins. Meeting random people in person is akin to being reckless and suicidal, because they’re all out to steal, rape, kill or all of the above and not necessarily in that particular order.

I accept the logic behind the acceptance of the internet as the safe default means of meeting people, but it doesn’t make it any less ironic to me. I still remember the skeptical looks people gave others when others would admit to meeting people over the internet, and how these people occasionally felt embarrassment or like there was something to be ashamed of. I’ve met people over the internet, and remembered feeling like I didn’t want to admit such, or that I had to rehearse my lines for if inquiring minds really wanted to know.

But now the old weird is the norm, and the old norm is the weird. Funny how perceptions change like that.