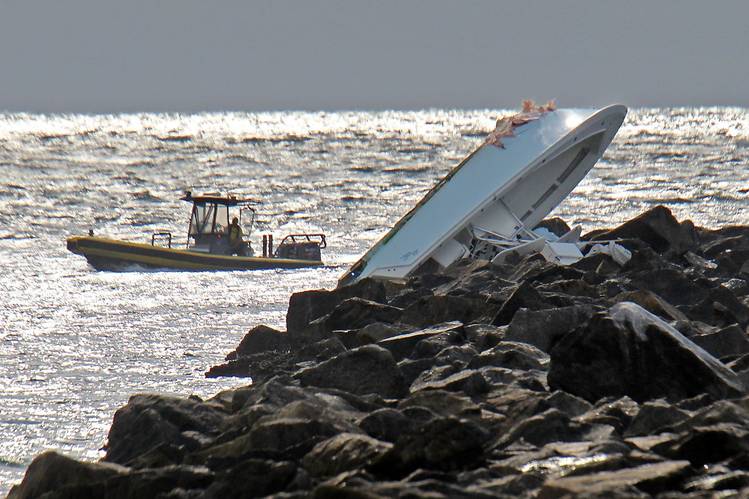 Like finding out water is wet: Affidavit states “strong odor of alcohol” emanating from Jose Fernandez and his friends’ bodies at the scene of the incident that took all three lives

Honestly, I’m more surprised that this news didn’t come out like a week or so after the World Series.  With the Cubs and Indians being the two participants, the media has no shortage of rhetoric and fluff about curses, streaks and baseball tragedies to talk about to fill any and all baseball coverage.  More coverage about Jose Fernandez would’ve been great filler to bridge the gap between the World Series and the start off free agency as well as awards season.

But whatever, news never stops, regardless of the fact that the moment Miami officials suspiciously refused to hand over the results of Fernandez’s toxicology report, the story was all but obvious; alcohol was probably a factor in the incident.  And it was confirmed, as well as the presence of cocaine in Fernandez’s system.

Good on the media for continuing to grasp the straws that Fernandez was completely without fault, and trying to continue to create ambiguity that he wasn’t the one driving the boat that went off the handle and killed three guys.  But it appears to be confirmed that Jose and his buddies were pretty sloshed when the incident occurred, and enough Marlins players have already gone on record admitting they socialized with him the night prior at a dockside hangout, and some of them even turning down offers to go on the eventually fatal boat ride.

The bottom line is that in spite of all the touching memorials, video packages of family, friends and teammates giving testimonials of how great of a person and player he was, and all the petitions and ideas of creating an award in his name, Jose Fernandez still died by his own fault, a dumb decision and self-impaired judgment.  This doesn’t take anything away from the fact that he seemed like a pretty good guy, and was one hell of a pitcher, but it does beg to the idea that the reigns should be pulled a little bit before going so overboard with tributes and the rhetoric, because ultimately, it’s his own fault that he’s not amongst the living anymore.