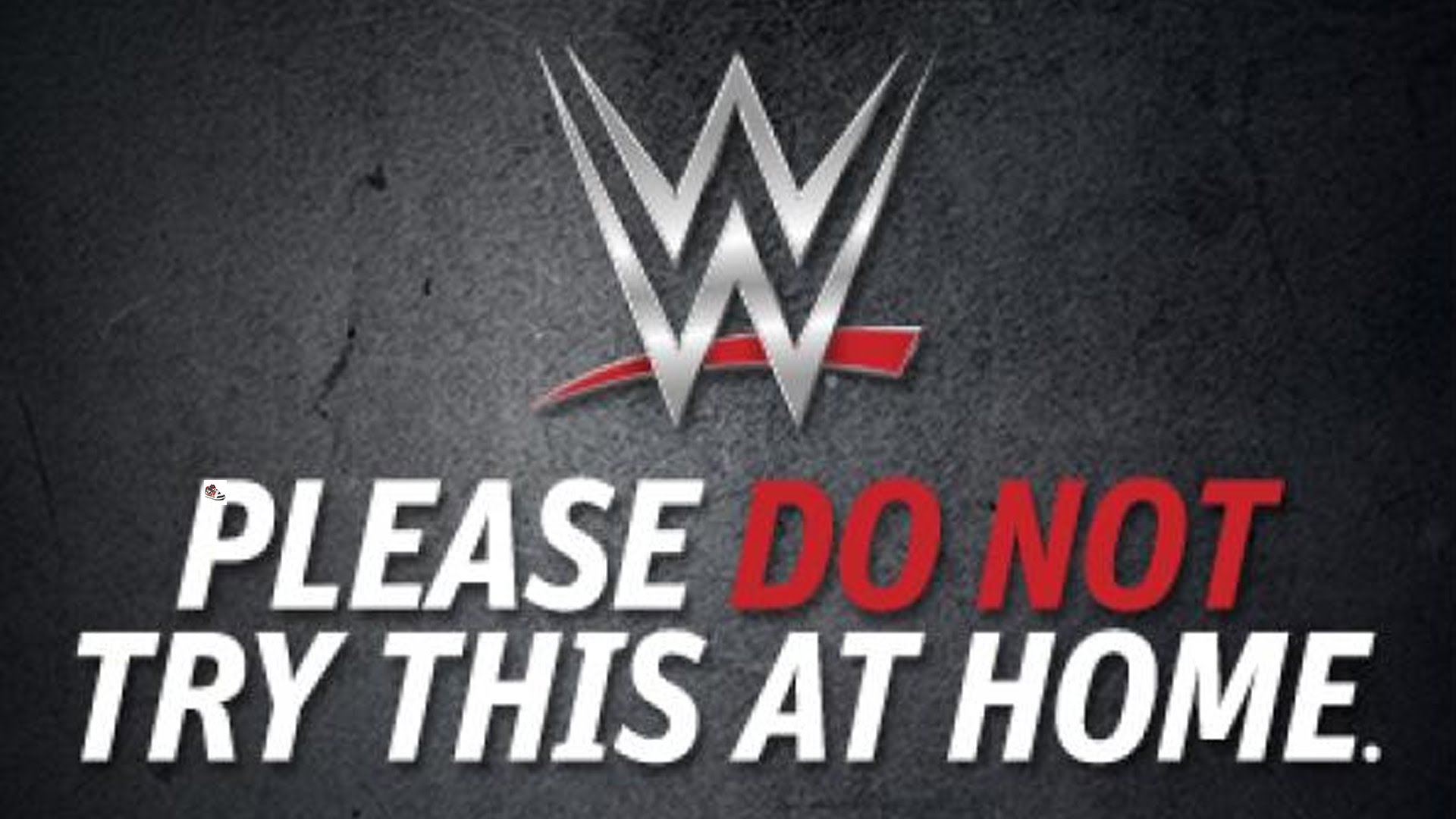 And highly dangerous in the hands of untrained Missouri rednecks.  There’s an amount of jokes I’d want to say in light of the context of this story, but considering a two-year old little girl was killed because a man was a stupid piece of shit, I will try to be a little selective with my choice of words.

I’d be lying if I didn’t demonstrate my adult strength over a child before, but the difference is that I’m not actually throwing my nephew or the kids of my friends in any manner that can cause anything other than delirious laughter and want for repeat performances.  But that’s the difference between adults with brains, and those without.

Considering the perpetrator in question here was actively abusing his teenaged girlfriend’s kid to begin with, it’s almost another level of sadism that he was performing wrestling moves with the likely intent that wrestlers portray on television, but with no training from either party, resulted in actual pain and damage.

I’m actually surprised that the article actually names any specific moves, citing that among the numerous physical traumas inflicted on the kid, one of them was a Batista Bomb, which those in the know, know is a sit-down power bomb.  Honestly, I’m actually perplexed on how this actually worked considering the difference in sizes between a 24-year old idiot and a 2-year old toddler; like dropping into a sitting position would physically make it impossible for the kid to hit simultaneously, but why am I even bothering pondering this, when the lack of training probably made things worse, in a lethal way.

Either way, it’s a sad story all around.  Obviously, the loss of life is the biggest tragedy of all, but it’s also depressing that there are people a combination of stupid, sadistic and murderous to do shit like this.  And I kind of feel bad for the pro-wrestling industry, that no matter how many disclaimers, warnings and PSAs they put out, primarily intended to educate and deter children from slamming other children, they still can’t stop an idiot adult from deciding to power bomb a toddler.

And it really must be a buzzkill for Dave Bautista himself, who’s probably riding a little bit of a high with the favorable reviews for Guardians of the Galaxy Vol. 2, to be the most famous example of a fairly regular move that just killed a kid.

The Batista Bomb could be lethal; who’d have thunk it??