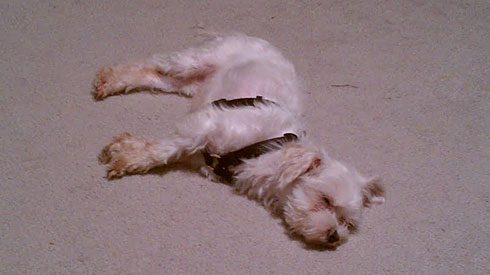 I realize my posting has been a little bouncing around over the last few days.  As I have kind of completed most of the travel I have planned over the last three weeks, I’m going to be playing lots of catching up with lots of my personal writing/photos/posting.

Here is a glimpse of all the things I need to catch up on:

So in other words, don’t expect much cohesion or rhyme or reason over the next days, and possibly weeks.