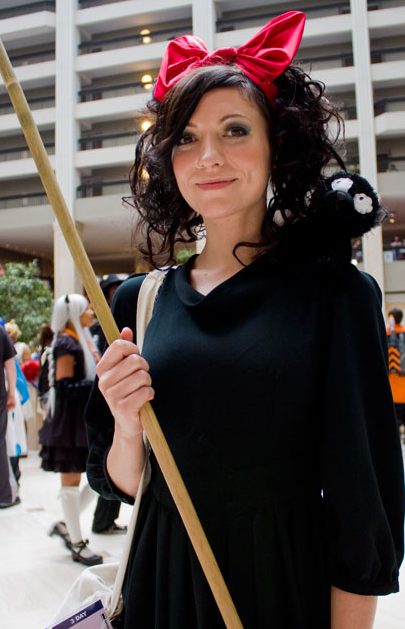 Since I’ve been on my picture-taking kick, I decided to hit up AWA for just the Saturday. This is first anime convention I’ve paid to get into in quite some time, and I’ve typically had my reluctance with them, since they usually just make me feel really old. But I really wanted the opportunity to work things out and take pictures with my camera, so I figured why the hell not?

Overall, I was pleasantly surprised with the quality of the costumers I saw in general. Fewer memes and more actual characters, with decent effort put into them. Lots of League of Legends costumers too. And not nearly as many spastic retards running around either. Much to my surprise, I ended up taking over 100 pictures in the one day I was there; I’ve gotten in the habit of doubling up on most people, more if I really like them, so that tends to skew the numbers. I’ve also realized that I actually really dislike taking group shots, and prefer to take pictures of solos or pairs.

To be honest, I’m fairly pleased with how a lot of these pictures turned out. I feel that playing with some of the modes and calibrations on my camera in recent days has yielded some results pleasing to me, and I hope they’re pleasing everyone who takes a gander as well.