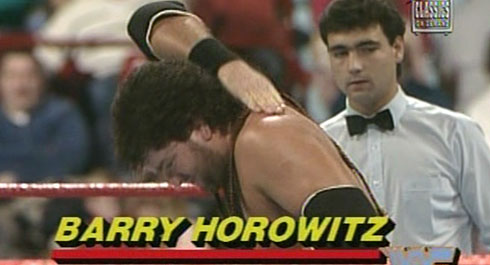 With the month of March coming to a close, I just wanted to take a moment to go ahead and pat myself on the back, for a month of exemplary brogging.  And by “exemplary,” I really mean “frequent,” but I just wanted to use the word exemplary, because it sounds so much more prestigious and accomplishing.

And really, I do feel sort of accomplished, because if there’s one neat-o thing about WordPress is that it keeps a running count of the number of posts I make each month.  Turns out that through March, I made more posts than there were days in the month; and March is one of those months with thirty-one days, so it’s not like I’m bragging about February or anything.

Regardless if I pass the 36 post mark that appears to be my previous high back in August 2012 (edit: I did!), I do feel more accomplished this month, because I’m not going to lie, a lot of those posts back then were a lot of smallish, picture updates on the Graves gun I was building at the time, and I was super gung-ho about it, because I was such a noob about making shit from scratch.  In terms of thoughts and opinions and sheer words slathered onto the web, I’ve been vastly more voluminous in terms of content this month than then.

So I’d like to thank the world for being so interesting throughout March, and to the internet for presenting things to me in a manner that stimulates thoughts, that turn into words, that ultimately become brog posts.  Also, similar thanks to people and places I’ve hung out with or visited, that have also triggered trains of thought that choo-choo themselves into words that feel the need to be written.

Or maybe no thanks are necessary, and that I’ve simply been mentally stimulated over the last few weeks, and had the overwhelming urge to write more often than usual, but whatever, I’ll be gracious and spread the credit around.  To a good month of productive brogging, and hopes that it keeps going.