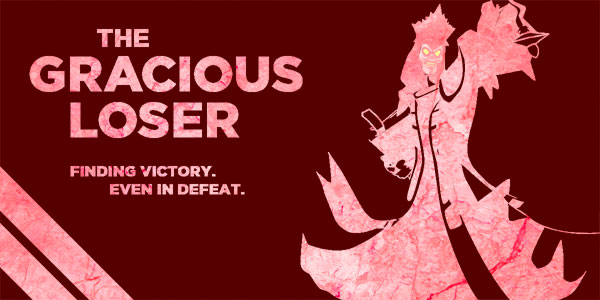 It’s been a while since we had a League of Lobby, but I also haven’t really played nearly as much as I used to, due to the whole epidemic of “the con season,” AKA doing shit for Dragon*Con, as well as a myriad of other occurrences that have unfortunately pulled me from the Fields of Justice over the last few months. However, there was also the “problem” that simply put, there just weren’t any good verbal spars going on in the lobbies worth chronicling.

Fortunately, given the nature of LoL’s player base, it really doesn’t take more than an observation, Murphy’s Law and tempting fate by pointing out how “quiet” it’s been, for a Player X to decide to throw some jabs at Player Y, and entertainment for all who stick around to watch.

In this edition of League of Lobby, what we have here is a Player X (playing Ziggs) on the winning team (mine), deciding that it would be perfect time to gloat about their victory to Player Y (playing Karthus) on the losing team, and about how easy the entire match was.

Typically, this is a perfect recipe for Player Y to lose their shit, and fight with Player X, but in this instance, we had a very earnest and accepting Player Y, that was fully aware of how they underperformed on account of their general lack of experience with kaRRRRthus. And with this Laissez-faire attitude, they were not only able to take Player X’s punches in stride, which only served to piss them off even more, they won their slightly more well-adjusted opponents over with their candor.

Welcome to the League of Lobby!

*user names changed with discretion, mostly because I don’t want the chance of these psychotic high-schoolers googling themselves, finding my brog, and tracking me down and going Columbine on my home.

Not to pat myself on the back too much, but the best part was easily my own contribution to the exchange, which completely tipped the scales in Karthus’ favor.

By being chill and rolling with the punches, Karthus might have lost the match, but they certainly won the more important battle – the one of wits.