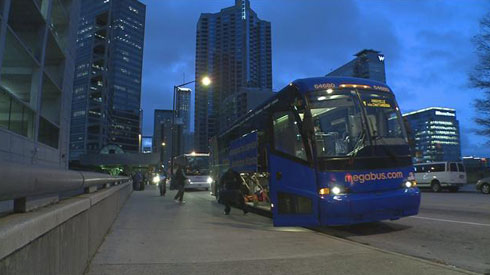 Recently, I had a dream in which I woke up feeling very aggravated.

I dreamt that I was riding a Megabus somewhere, and that somewhere along the line, while in Georgia, I got left off the bus and stranded behind, due to someone’s negligence.

For whatever reason, Megabus was operating in the same manner in which Uber operated, which is to say mostly via their app.  And while on the bus, when the employee was checking everyone’s phones to check their apps for confirmation of seat, somewhere along the line, the employee got ahold of my phone, and in some sort of scramble of people getting on and off the bus, I got pushed off the bus, and the bus took off without me.

However, this occurred at like Cheshire Bridge Road, which to those of you six people who might not necessarily live in Atlanta know where that it is, it’s a kind of sketchy road in Atlanta.  The luck for me was the fact that it was known that this MegaUber had another stop on Buford Highway, which was only about a mile away.  So, I took off like T-1000, running after the fucking bus.

But dreams being what dreams are, where random things occur, somehow, one of my aunts who lives up in Virginia was sitting there at a bus bench in Atlanta, and I was able to get her attention, borrow her phone to get in touch with my sister, and instruct her to absolutely not let the bus depart again until I caught up with them.  And I had all the rage of all the infected from 28 Days Later, ready to unload on the MegaUber employee that absent-mindedly walked off with my phone.

And then I woke up in a really foul mood, agitated with absolutely everything.  I think this is way of saying I should avoid any sort of public transportation or something for a while.