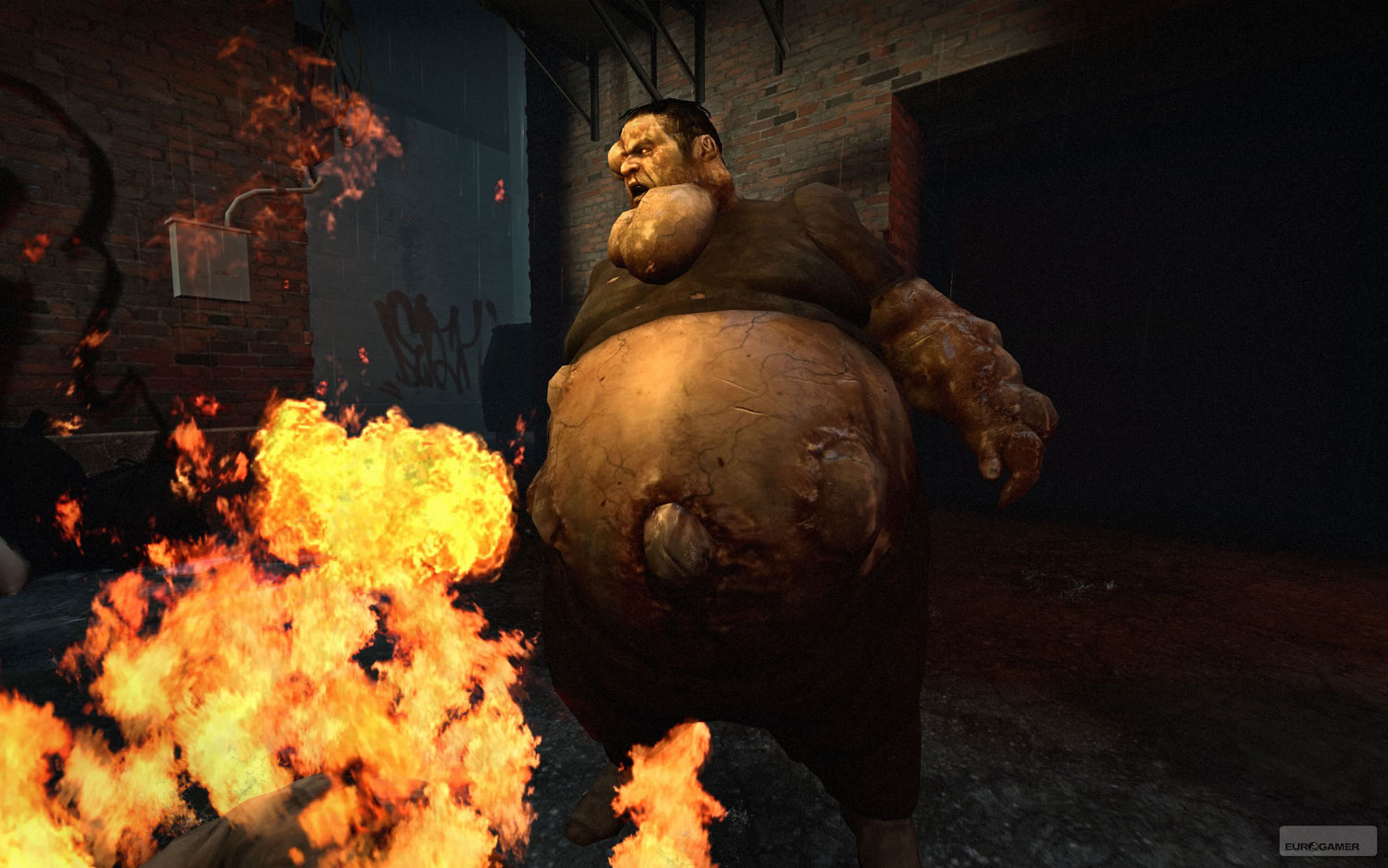 Long story short: Woman on Georgia’s death row staves off execution for the second time, when the drug that would be used for lethal injection appeared cloudy and out of caution, postponed the execution – again.

Not that I’m rooting for this woman to be put to death by any stretch of the imagination, but this story has gained some traction, but it’s unavoidable for me to see as long as I make daily rounds through the local news circuits, and it’s the way it’s developing that makes me think that this execution is probably not going to occur.

But seriously, the drug that would be used to kill a person is deemed suspiciously cloudy, and the execution is called off, because of what?  A lethal drug might be dangerously cloudy?  To kill people?  I’m kind of puzzled to why caution is being exercised when ultimately the goal is to end up with someone no longer alive.  Sure, a quick and painless execution would give the boomer some dignity on the way out, but there’s kind of a contradiction of ideas about being humane when putting someone to death is ultimately the goal.

It sounds to me that those in charge of administering the syringe simply got cold feet at the notion of taking a person’s life, regardless of the fact that they are a proven and convicted murderer in their own right.  Or maybe the rash of death penalty opposers who have been featured in prayer groups and petitions have gotten through to them, or the legal system outright.  Perhaps a combination of both.

The bottom line is that the woman whose last meal was specifically meant to transformer her into a L4D boomer has once again staved off death, and lives to see another day.  Ostensibly another last meal.

This could very well have been the biggest ruse ever in order for a prison inmate to have gotten one or more last meal-caliber meals, but without having to serve the punishment, potentially.