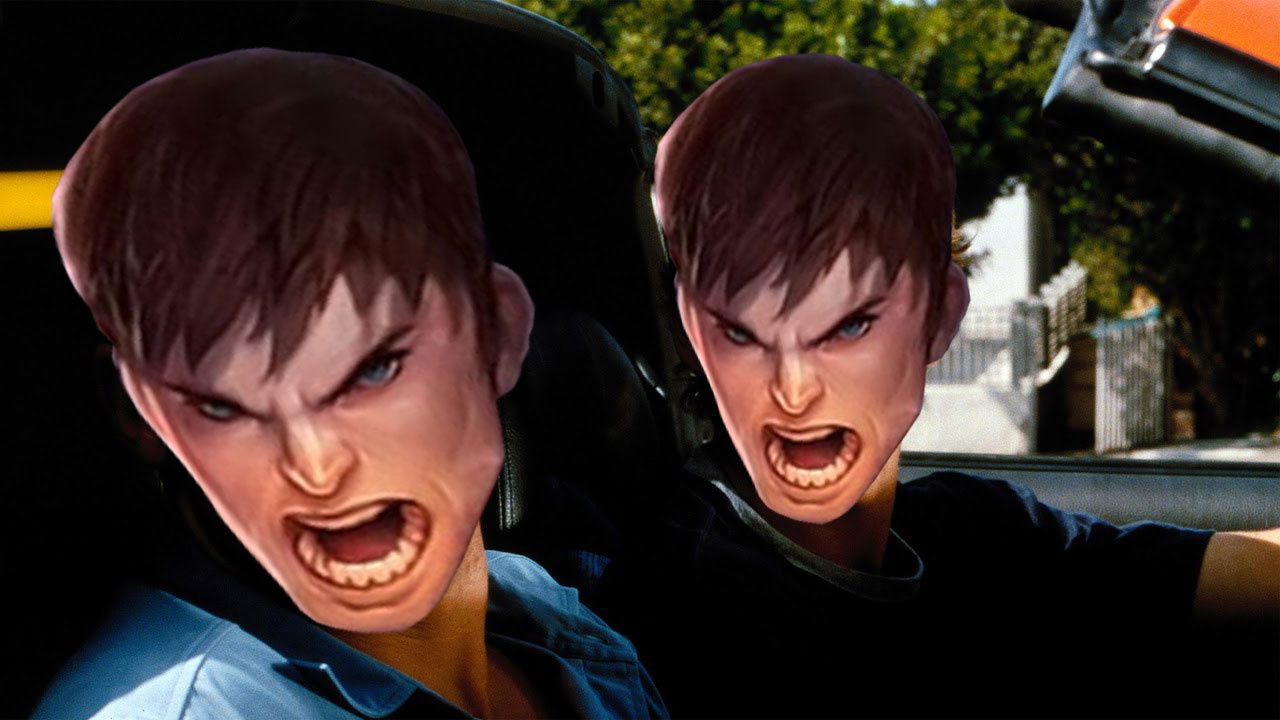 During yesterday’s pursuit of 150,000 IP, I had a game where I drew Corki.  And because I didn’t like Corki, I was game to trade him for just about anyone; much to my delight, there was someone else who didn’t want who they drew, and so they traded me Garen.  Despite my occasional displeasure of having to play a melee-tank meat-shield in ARAM, I embraced the opportunity to play as Garen this time, for some reason.

My team won decisively, and despite the fact that I didn’t have a genuine damage item (save for the passive damage by a Sunfire Cape), I still contributed to the killing of opponents, because Garen is Garen.

I don’t really play Garen, as I don’t really play much top lane for the matter, as it pertains to current game meta.  But I have a bro that I (used to) play with regularly that pretty much uses Garen in 99% of the games we play together, so I’m fairly familiar with Garen in general.

Garen is considered the penultimate “ez mode for noobs” champion, and is widely disliked by many in the intelligent and logical-thinking League of Legends community, because of, for lack of a better term, how effective Garen is, with what many believe to be, without a proportionately necessary talent curve.

In other words, Garen is an effective champion that’s fairly user-friendly, and has a kit that’s pretty versatile in capability of handling a large variety of opponents.  So naturally, people will dislike him.

It’s like Mustang owners that hate Corvettes; Mustangs are good, fast cars in their own right, and with some knowledge of wrench-work and motoring acumen, they can be outright god-like in performance and results.  But a Corvette is pretty much all of that, and it can be done right off the dealer lot.

Practiced Riven, Jax, Darius, Nasus and other typical top-laning champions all have the capability to be completely absurd, in the hands of an experienced player.  But I think if you were to take two beginners and give one any of the aforementioned champions, and the other Garen, the Garen would probably come out on top.  Likewise, if you took an experienced top-laner, and paired them against an equivalently talented Garen player, the Garen just might be equally as dominating.

The best part about playing with a good Garen is that when a Garen starts winning, the opponents have an inordinately high chance of growing salty and resentful towards them.  Not just because they’re losing, but because they’re losing to a Garen, whom they’ll inevitably accuse of being “easy mode” and “noob champion.”  Which begs to ask, if they’re so good, why doesn’t everyone use him then?

Anyway, this is getting to turn into too long of love song about Garen.  The point is that I had a tremendous amount of fun playing as Garen for this one particular game, because all I did was stack health and defense, dive into the enemy team, spin to win, and then walk out of the frays with HP to spare.  Also spamming laugh the entire game, because Garen really has the best laugh in the game.

In a way, playing Garen is tremendously dangerous for players, because it cultivates lots of bad habits and an air of invincibility that no other champion really has.  I can run in like a retard, distract and damage less-focused opponents (everyone) by spinning in circles, Q off any crowd-control effects and run out of the fight, laughing all the way, still alive.  You tend to get punch-drunk when you repeatedly succeed at staving off death over and over again.

But damn if it isn’t fun, with the right teammates and opponents just immature enough to grow resentful towards not just you for beating them, but at their own teammates, and the snowball of failure begins rolling downhill, and becomes enjoyable for the opposition.  It’s games like this one that makes me feel like Garen is like, Vin Diesel and Paul Walker combined in one.  It’s like if a cop pulled Garen over, Garen would be the one who could issue the cop a citation.

Instead, I spend an entire game playing like a retard, spamming laugh, and passive-aggressively gloating in the post-game lobby about how awesome I was, and I get rewarded with honorable opponent.

Why?  Who knows.  Because Garen.