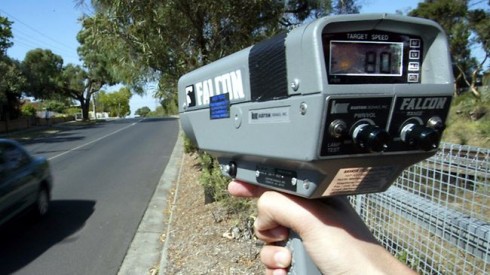 Yeah, admirable cause, good intentions, but it’ll never happen.  Actually, it might actually happen if the resolve is strong enough, but even if the signs universally throughout the city post slower speeds, that’s not actually going to stop people in Metro Atlanta from actually slowing down, sad to say.

Not a single day goes by where on any given road, I’ll get blown past by, while going the speed limit, or something reasonably slightly over.  Like I were standing still.  This applies ten fold on the highways, where even if I’m cruising at like 77 mph, someone comes up hard on my tail, and I have the courtesy to move a lane over to watch a car going at least 107 mph fly past, without any repercussion or risk of actually getting caught.

The thing is, I’m perplexed about the neighborhoods in which these complaints of speeders are coming from.  Brookhaven, Sandy Springs, and Dunwoody?  Nine times out of ten, whenever I’m in, or passing through any one of those neighborhoods, it’s in bumper-to-bumper traffic, and everyone on the roads at the same time I’m usually caught in the snare is wishing they could be going ten miles per hour, much less ten miles per hour over the posted speed limits.

I’m all for making the world a safer place, but sadly even if this succeeds and speed limits come down, they’re not actually going to come down, until there is enough police force, paid well enough to have officers that care enough to enforce any of it.