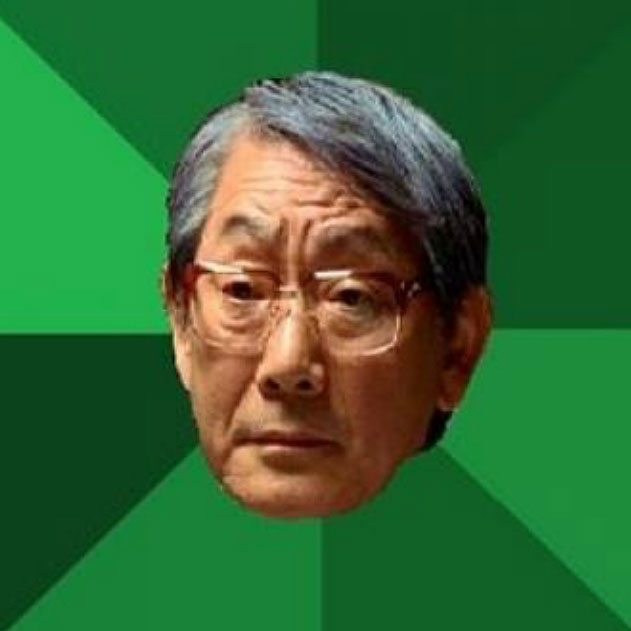 First, a lot of people probably think this girl is insufferably arrogant. Yeah yeah, haters gonna hate and all that jazz, but come on now; she applied to all eight Ivy League schools, Johns Hopkins and MIT among other notably prestigious schools? Sure, reach for the stars, but as people are very well aware, college applications ain’t free. I can’t imagine college applications for Ivy League schools are much cheaper than the local commuter school, but seriously.

With the credentials that she had, she was a shoe-in to get into most of the Ivy League schools, had she picked one that she liked the most, as well as perhaps a fallback one or two. Going for all eight, as well as other prestigious schools is most definitely an ego pursuit, to see how many she could get into, regardless of the cost of applying. It’s a no-lose situation where getting into any of them garners the humble-bragging that’s being done now, and any instances of denied entry can be met with simple denial of having applied.

Whatever though, congratulations to this tryhard for getting into every single Ivy League school. I’m sure her less intelligent friends are thrilled that she has her veritable pick between Harvard or Brown, or Columbia or Yale, while they’re figuring out how they’re going to afford SUNY-Long Island or Binghamton.

When I saw the link to this story, I clicked it with the dread that I was going to be reading about some Korean or other Asian student, who was tryharding on an Asian-level, to have gone for every single Ivy League school. I was actually relieved when it turned out that this tryhard was of a Nigerian background. And then it occurred to me that most Asians aren’t even aware of the fact that there’s eight total Ivy League schools, and probably only know of Harvard and Yale.

But then after reading about this story, I thought to myself that it sounded kind of familiar. So I did some light research, and it turns out that this story isn’t as unique and quite so groundbreaking, when four other tryhards have accomplished the exact same feat within the last two years, with three of them being in 2015.

So one, we have a whole lot of tryhards applying to, and apparently get in to all the Ivy League schools, but the thing is, they’re all from ethnic backgrounds that kind of tickle the radar that some gentrification might have a little to do with their overwhelming ease of acceptance.

Let’s not just point the I’m a racist finger, because I’m pretty sure anyone reading my fucking brog has also heard the same kinds of jokes that Ivy League or any other prestigious school has filled their quota of overly ambitious Asians, and have to be vastly more selective of them, so it’s not like we’re not aware that colleges do try to mix up the ethnic bowl with as many different flavors as possible.

But among the Ivy League tryhard sweepers, here’s just the four others that I found from a two minute Google search, on top of this most recent tryhard:

Either most Americans don’t bother applying to all the Ivy League schools, or Ivy League schools are clawing at each other to get the opportunity to claim students from ethnic backgrounds such as Ghana, Mexico, Nigeria and Bulgaria. Perhaps both. Asian students are too busy filling out applications to just Harvard and Yale, and most Ivy League schools probably are tired of reading the same copy/paste story of Asian immigrants who overcame poverty and/or oppressive homelands for American opportunities.

The point is, applying to all Ivy League schools seems kind of like an arrogant maneuver, and sets the stage for the most insufferable of humble-brags if it actually works out and acceptance to all is achieved. But I have to think that there’s more to just academia that gets some of these tryhards in the door, and it’s not to say that these students might not actually be qualified to attend Ivy League schools, but sometimes the selection process really is just skin deep.