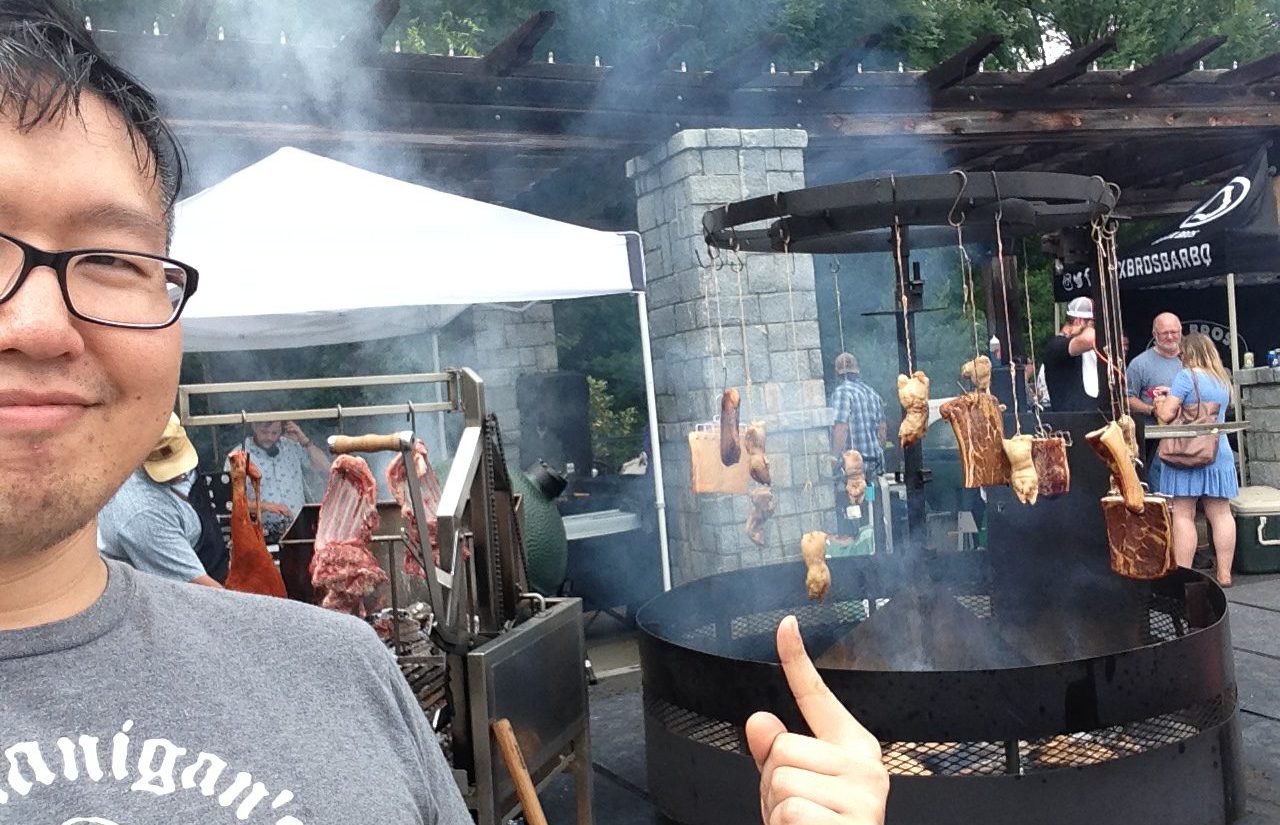 As is often times the case when it comes to life, 2017 had its ups and 2017 had its downs. As much as people bemoaned just how tragic and shitty 2016 was, I honestly cannot say that I personally felt that 2017 was tremendously better.  As I said, the year had its up and there were some most certainly good things that occurred during the last calendar year, but 2017 had no shortage of bad things that happened to people in general, people close to me, and people directly in my own life.

There may not have been as many notable celebrity deaths that have sent the internet abuzz with fake sympathy, bogus empathy and all the hollow fuck thoughts and prayers on the planet that were often the root of the angst towards 2016, but there was still no doubt that a lot of crappy things occurred regardless.  At least with death, it’s definitive and final, and the repercussions are only as impactful to mostly immediate families and occasional organizational legacies.  But take for example shit like the white supremacist uprising that plagued Charlottesville earlier in the year; this is very real, scary shit that’s easily hidden behind the façades of normal society, and can rise and hide on a moment’s notice.

Psychos who open fire on open-air concerts doesn’t change the frightfully abundant amounts of assault weaponry in the United States, and people still can’t stop arguing over conduct during the National Anthem and whether we have rights, or the rights to practice rights and other redundant arguments that just feed into the flames of people being miserable.

Frankly, given the direction that the world is headed, I couldn’t imagine death sounds like a terrible thing to more nihilistic types, dreading what the world is turning into as time passes.  I don’t imagine I’m the only one who thinks that society is most certainly not going in the right direction and that things probably are not going to be any better in five years, in line with that old Jimmy Carter speech.

But that’s a shitty thing for me to say, because death is most certainly no laughing matter, and the world has seen its share of it this year, as it does every single year.  Whether it’s numerous lives decimated by natural disasters like the hurricanes that ravaged Texas and Puerto Rico to the massacres by the hands of terrorists, domestic and foreign alike.  Or the casualties of the unfortunate hands that life deals out to unlucky people who are taken from the world by cancer or other indiscriminate ailments.

I’ve been contemplative lately about the topics of life, death and our own mortality.  2016 was a year where lots of public figures passed, but 2017 was a year that saw its own share of death, regardless of how known the lives were to the rest of the world.  But I’m beginning to think that it’s not so much that any year has way more death than any other years that precede them, it’s just that at least now, myself and all the people that are typically my peers in age and life’s status, are getting to the stages in our lives that we’re all beginning to witness death on a larger scale.

Our childhood heroes and public figures are all much older and some are starting to succumb to old age, some going sooner than others due to lives with misspent youths perhaps.  To those like me, in their 30s, give or take a decade, are now witnessing the unfathomable aging of our parents and elders and shit is happening all around us.

And I don’t think that we’re the only ones who go through this, but we currently do now live in a way more connected world, where it’s way easier to share information on the minute, where it can spread to more people, and become known to more people.  And when more people are aware, it seems bigger, it seems larger, and it seems like more of a deal.  I imaging those in generations before us all go through a similar stage in their lives where they watch the icons of their childhood start to go, as well as their parents and their elders; it’s just they might not have had such an immediate internet to broadcast everything.

But enough of all the death and all the depressing stuff, because it’s not fair to the rest of the year to have a handful of unfortunate events dictate the entire calendar as a whole.

Because some things didn’t suck on the scale of all the tragic deaths and massacres; like when the Atlanta Falcons choked the mother of all chokes when they lost the Super Bowl despite having a 25-point lead in the second half.

Or when a giant chunk of I-85 collapsed, crippling the highway system of an already terribly traffic congested city; but at least nobody died in the matter, and people saw through the transparent attempts to blame the entire thing on a homeless guy, when it was really the negligence of the Georgia Department of Transportation.

ScumTrust Park opened this year amidst the controversy and blatant corruption that led to its creation in the first place.  And despite the bright shiny and new ballpark, the Braves still stunk and ended the season with 90 losses and a sub .500 at ScumTrust.  Go Barves!

The most notable changes that occurred to me personally this year however, was that I sold my house in March, and by July, I had bought a new one.  Despite the anxiety and the farewell to my first purchased house, there was no denying the downward direction that the area was headed, and by the summer, I was back on the market and went through the exciting ride of getting a new home, where I love its location, the house itself, and the long-term potential it provides.  It excites me to know that unlike my previous home, this one feels like a legitimate investment that might actually pay off in the future, and although the experience I accumulated in my previous 13 years of homeownership, I feel a little wiser and better prepared this time around.

This, will always stand out as a marquee highlight, not just for the year, but for my life as a whole.

Mythical gf and I also went to Korea and the Philippines this year for our annual international trip, and it was cold as shit in Seoul, but hot as fuck in Manila.  I also lost my phone in Manila, but got it back because Filipinos respond to threats surprisingly efficiently, but it was still a memorable trip.

The Houston Astros fulfilled a season-long prediction, which is great for me, because fewer things are better than being right about inconsequential shit like a baseball season, and Atlanta actually saw some snow this winter.  8+ inches at my house!

And that’s really 2017 in a singular post for me.  As I said, the year had its highs and it had its lows, but that’s a metaphor for life and not just a singular calendar year.  I’m long past in believing that with the changing of a digit, things magically start over and things will get better, regardless of how mentally convenient it is to start with a fresh calendar.

I predict if anything at all, the world will become more insufferable and obnoxious in conjunction with the continued growth of the internet and technology.  Instead of flying cars, we will have more social media saturation, more stupidity, more narcissism and just plain more bullshit.  Instead of using all the technology in the world for positive objectives, I’m sure by February there will be at least three viral stories of people hitting up Wendy’s against on Twitter begging for more free chicken nuggets.

But amidst the bullshit, I’m sure there will also be some decent things in between.  Gotta savor the little victories and rule #32 enjoy the little things.