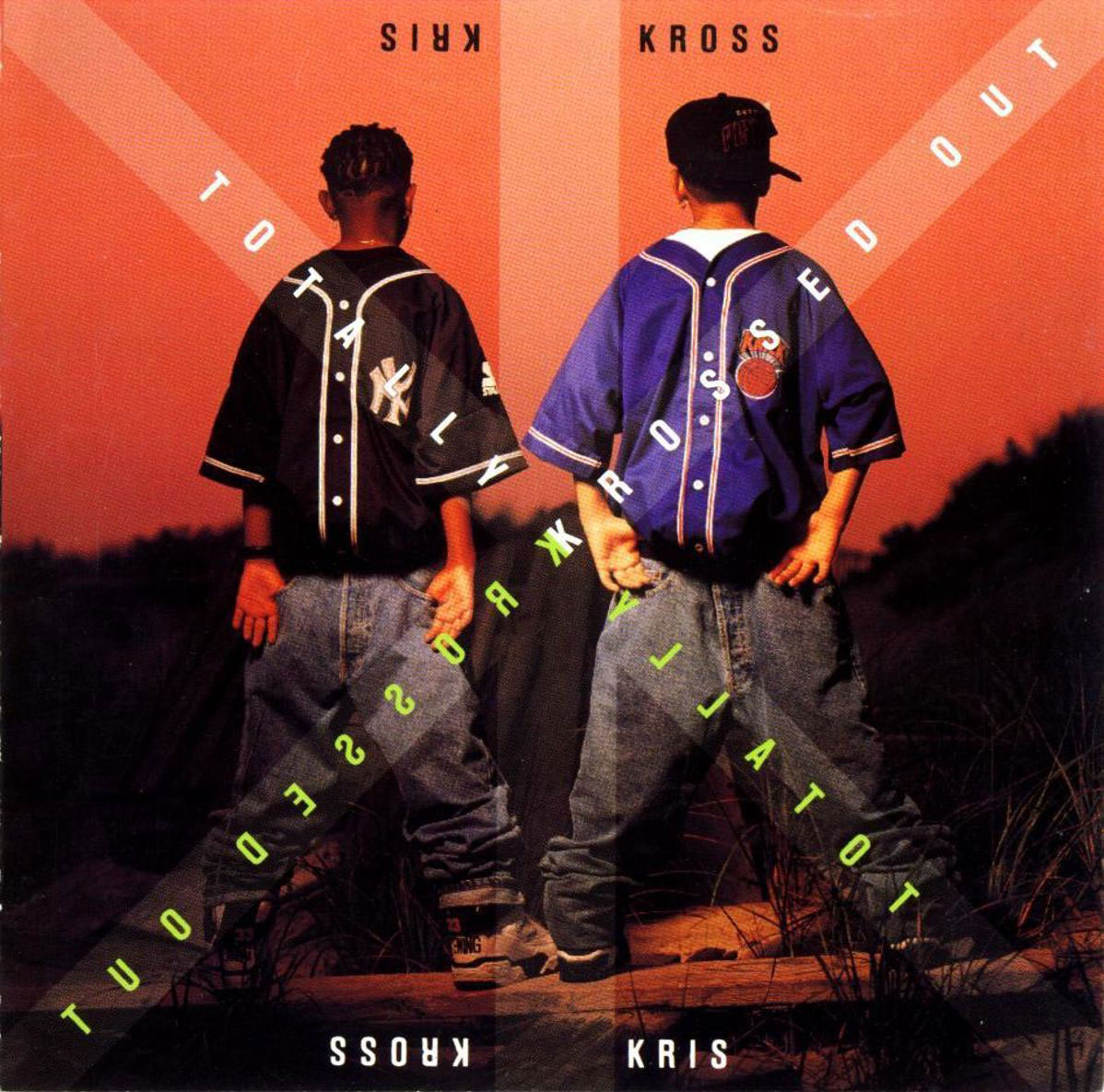 Impetus: South Carolina proposes new bill that would punish people who sag their pants too low with fines and/or community service

At first blush, my knee-jerk reaction is applause.  But the more time I think about it, the more I anticipate the inevitable debates about how this is racist because as the myth goes, only black people are the only ones who sag their pants anymore these days.  But then I think about that, how back in like the 90s, every single male teenager in my high school sagged their pants, and it didn’t matter if they were black, white, Korean, Vietnamese, Afghan, Salvadorian or Honduran, it was just the thing.

Sure, it’s a little too obviously targeting the black community, since black folks are pretty much the only ones out there that still carries on with sagging pants, but let’s also be real here: people don’t really want to see the drawers of other dudes, at all.  It was gross back then, even if we were too dumb to realize it, and it’s most certainly gross now.  Nobody, wants to see the Huggies of another grown ass man.  Does not matter if they’re black, white, Korean, Vietnamese, Afghan, Salvadorian, Honduran, or any other demographic, sagging pants is just stupid across the board.

Above all else however, is that this is an obvious money grab by the state of South Carolina, by introducing a law that will inevitably be enforced as much as tinted windows and people not signaling before turning.  It will be available to enforce if an officer is bored and/or feeling like issuing citations, but I highly doubt it’s actually going to be enforced like a speed trap.  But much like the ticky-tackiest of infractions, I’d still love to witness an actual issuance of a citation because some dumbass has their pants hanging halfway down their butt.

It’s no more evident than the very clear explanations that although pant sagging would be classified as illegal, infractions wouldn’t be considered criminal or even delinquent; the state just wants your money for being and looking stupid.  That is, unless fines are not paid for, and therefore become delinquent, and it would be hilarious to see that someone gets denied credit or has a warrant on their record for failure to pay a citation – due to sagging pants.

Either way, this was an entertaining story that I’d wager doesn’t matter if it really passes or not; it’s not like the cops are going to really enforce it unless they really feel like being dicks, and if and when it ever does happen, people are going to cry race and bitch and moan, but that’s really not going to be any different than any other minor infractions of the law in general.  But if it makes even just two more young adults think that nahhh, maybe I should pull my fucking pants up, then this isn’t a bad thing at all.