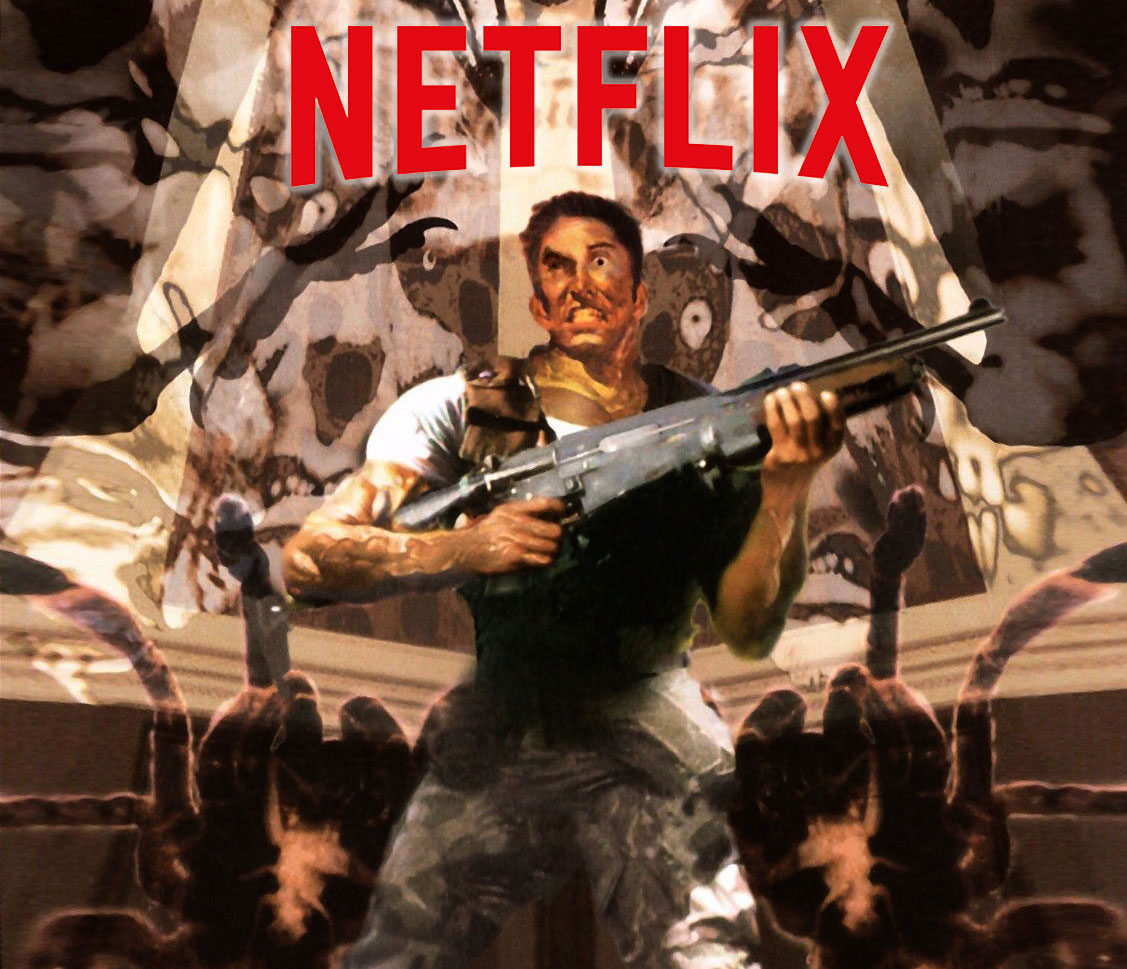 Back in 2002, I really, really enjoyed the first Resident Evil film, starring Milla Jovovich.  What I really liked about it was that it was almost an entirely independent story that took place inside the RE world, with unique characters, and only featured tertiary concepts and adversaries from the game itself.

And then with each successive sequel, the franchise began shoe-horning more and more actual RE characters into a storyline that wasn’t really intended to have them be a part of in the first place, and the series as a whole began to get really ridiculous, disjointed and have Swiss cheese sized plot holes, not to mention the casting of all the actual characters seemed so very inappropriately bad in most cases.

Needless to say, my enthusiasm for the series dwindled with every sequel, and by the time The Final Chapter came about, I didn’t even see it in a theater, and watched a pirated copy of it on the internet for free, and still wanted my money back afterwards.  It was the movie-watching epitome of a mercy kill, and the only real good thing about it was the fact that I could have closure to the movie franchise, and wouldn’t have to watch this any later in the future.

That being said, when I found out about how Netflix wants to release a live-action Resident Evil series, my blood kind of goes cold, and I’m left with this crippling feeling of not knowing how to feel.

In one hand, I’m still scarred from just how poorly the movie franchise (de-)escalated into this abominable avalanche of bullshit, and I never want anyone in existence to ever try to act out the story of one of my favorite video game franchises in history.

But in the other hand, it’s Netflix, and they’ve built up a lot of equity and developed this reputation of putting out (mostly) nothing but hits when it comes to their original programming.  I can’t ever really say I cared much about Daredevil, Iron Fist, Luke Cage or Jessica Jones when I was an avid comic book reader, but their shows on Netflix are easily some of my favorite things to watch, and I’ve always made time to binge their stories, even when I should be doing other things with my spare time.

If anyone’s going to do an original Resident Evil story right in long-form show format, it’s got to be Netflix, right?

Frankly, it’s still way too early to tell.  The only thing that’s really been announced is that Netflix has intention of doing this RE project.  There’s literally nothing else really mentioned on production house, directors, or writers, and there’s no idea of characters or actors.  There’s not even a definitive call on whether it’s going to be original characters in the RE world, or if they’re going to try to retell the story of the canon series and use existing characters.

Hopefully, it’s the former and not the latter, because the former’s format has been shown to be able to work, and objectively speaking, the actual RE canon does go a little off the rails as the sequels began to mount, which is why the series has kind of pumped its breaks and focused on remakes instead of trying to remotely extend the main story even further.

Either way, I still don’t know how to feel upon hearing this news.  Writing out my thoughts hasn’t really helped come to any sort of conclusion.  If I had to guess, I’m probably at like a 45-55; it’ll probably not be great, but I went into Daredevil not thinking I’d have much care for it, but then becoming sucked right into the Hell’s Kitchen universe that they established and have watched literally every single episode of Netflix:Marvel programming.

So here’s hoping that Netflix can absolve the series of the sins created by the horrific avalanche caused by Sony Pictures, but I’m not going to really try that hard to hold my breath.