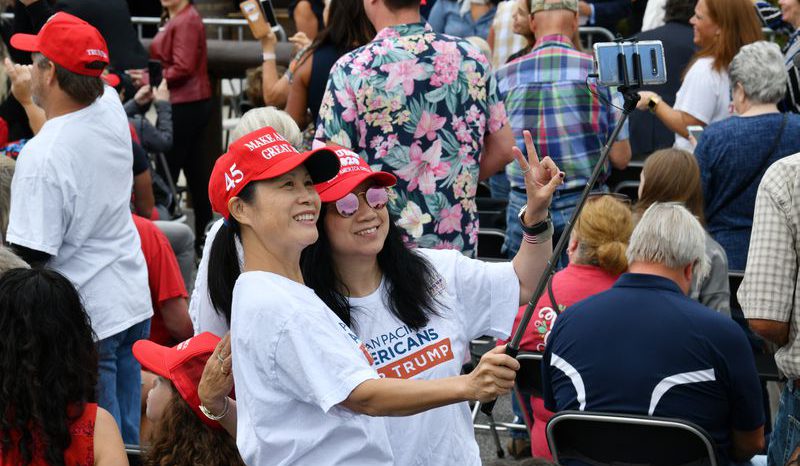 Ever since I got my brog back up, I’ve occasionally struggled to find a good groove in which to get back to writing.  Even being down for four years hasn’t really changed anything in that regard, in spite of how gung-ho and excited I was to get it back up, and thought that I could bounce back quicker than hoped.

Honestly though, it’s not so much the lack of want or desire to write, it’s just that I’ve had difficulty finding things that I want to write about.  Considering my life is basically like 85% thinking about baby, I kind of rely on the internet to feed me news, articles and stories to hopefully inspire me to write words, instead of me having to search for them currently.

But a large part of my difficulties these days is that all of the sites I used to go to, to look up local and national news, stories and potential inspiration, all of them have become neigh unusable for people like me who don’t want to be inundated with ads, because either sites all have anti-ad block blocks on them, or I have to white list them and I’m drowning in an ocean of ads that turns me off faster than seeing pictures of psoriasis on Google images and I leave disgusted.

I guess this is one of those points in my life where I realize how much of a parent I am because I don’t want to dig to find out or look for solutions, but basically I’m a Chrome user, and having Ad Block Plus on either makes the browser mostly unusable unless I whitelist all sites to which then the aforementioned drowning in ads becomes the norm.  I’ve given cursory Google searches to why this is the case but finding no real tangible proof of it, but all I know is that in the end it just discourages me from seeking news from once-reliable sites to seek out inspiration to write about, and it’s definitely contributing towards the struggles to keep on writing.

It’s frustrating because this is one of those situations where a little bit of give and take on either side might fix everything, but advertising has gotten so out of hand these days, which is what necessitated ad blocking to begin with, but with advertisers getting into bed presumably with the sites that shill them, they’re making it less possible for people to browse them without the luxury of blocking.  Maybe if every banner wasn’t animated, needed sound or autoplaying video, they wouldn’t be so obnoxious to want to block, but here we are.

Anyway, this is all mostly one big excuse to why I’m struggling to write more regularly, on top of the usual explanation that my kid comes first.  So I’ll leave it with this unnerving photo I saw on the AJC of some Asian women wearing MAGA caps and shirts that appear to state Asian Pacific Americans for the Baked Potato, and all it really does is make me wince, cringe, and shake my head at how disgusting such a thought is, and how I really can’t comprehend how any Asian minorities, much less those of the female gender, can support a guy who fucking hates their very existence.

What a perplexing and obnoxious ‘Murica we live in today.