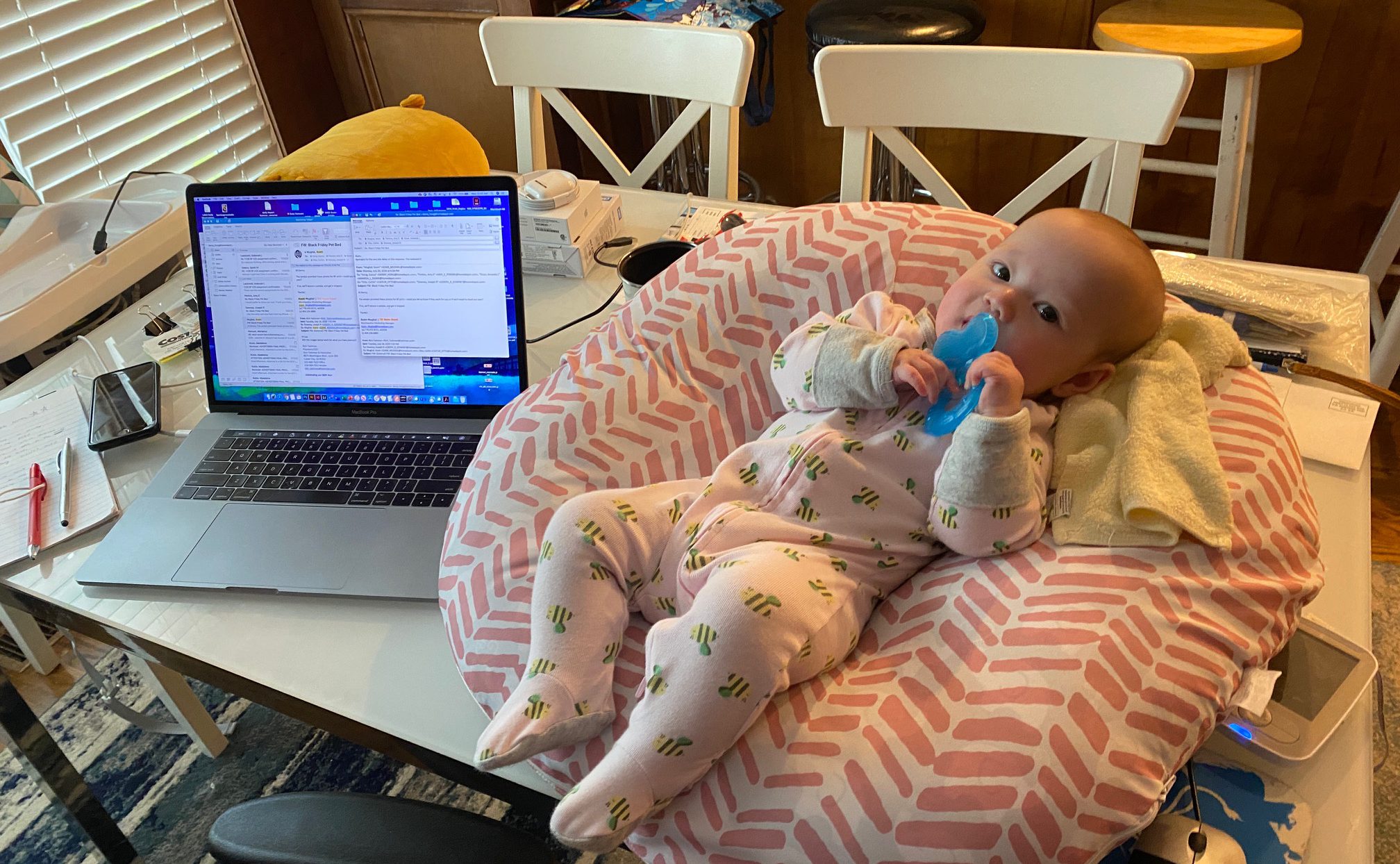 One of the things that I learned throughout my 30’s is to metaphorically not keep score with so many things in life.  Because life is not as fair as we’d all like it to be, and so very rarely is a perfect 50/50 balance, no matter how logical and equal people think they should be.

For example, say I meet up with a friend, and I pick up the check for a $40 dinner, and the next time we get together, they pay for a $20 lunch at Willy’s.  I could be a prick and mentally ledger that they still need to pay out another $20 for us to be even, or I can just appreciate the sheer reciprocity and be content that I’m getting one of my favorite foods for free.  Frankly, I’d rather do the latter than try to keep score.

My mom and I were talking about Korean politics way back when, back when Moon Jae-In had successfully reached through to the insane neighbors up north and made some massive ground in diplomacy.  Naturally, we were both dubious that anything was really going to progress beyond some monumental photographs, but her stance was that there was no way that the north was going to play nice enough for anything substantial to happen because there was no way that they were going to give anywhere close to equal what the south would have to give.

I explained that this was an instance where expecting fairness was never going to amount to anything, and that this was a prime example of where a 50/50 split just wasn’t plausible.  There are just some times in life where it might have to be 55/45 or even 65/35 in order for progress to be made, and sure it’s not fair, it’s not equal, but sometimes it takes one party to be bigger in order for progress to happen.

It’s like playing any variant of Civilization, like whenever India comes knocking on the door and you have Gandhi asking you for a king’s ransom’s worth of knowledge and technology, and refusing him results in him literally declaring nuclear war.  It’s not fair and it’s not equal that he’s asking for a 70/30 relationship, but when that 30 is the survival of your civilization, you still come out of the agreement knowing you made the right call.

Long-winded introduction aside, I came across this article about what basically are a bunch of tone-deaf twats, who are upset and resentful for feeling like they have to pick up the slack for co-workers who have children, because they do not, in the current norm of virtual working from home.

Sure, I can’t speak for anyone but myself, but in my ideal work life, I work in a manner in which I try to leave as little to no amount of unresolved work as possible, because it would disappoint me in myself greatly, if I knew that other people had to pick up the slack in my absence, because I was daring to try and be a good fucking father and take care of my infant child.

I’m absolutely sure there are tens of thousands of people out there that don’t have the same work ethic as people like me do, and they do leave shit for people to have to pick up slack for, and that most certainly is not okay in my book.  But for non-parents to come out and try to blanket statement that all parents who work virtually are a bunch of inconsiderate shitheads to live to saddle work onto their non-parenting peers, and pulling an excessive victim card about how they deserve more time perks to incentivize them not needing time considerations in comparison to their parenting colleagues, that’s just petty, short-sighted, tone-deaf and just plain fucking awful.

I don’t judge nor do I not understand people who have no aspiration to have children.  That’s a personal choice that some people make, I just happen to know that I probably wanted to have at least one child and was always open to children myself personally.

The article does a fine job of cherry-picking scenarios that may or may not be fabricated or just plain hypothetical to feed their narrative that they’re suffering because they do not have children compared to their colleagues who have kids, but ultimately the whole thing reads as insufferable because it’s assholes without kids complaining about assholes with kids that are content to use their children as excuse for poor work ethics, but it still accomplishes creating the wedge between without kids and with kids.

But the idea that people without children should be getting special treatments or time-related incentives because they don’t take as much time off as those with children?  That’s kind of bullshit.

If any parent is remotely ethical, when their kid is sick, it’s their sick leave that’s used to stay offline and nurse.  If their kid has engagements that force a hard stop at 5 pm, nothing’s stopping a no-children person from having a hard stop at 5 pm if they have something, personal or whatnot.  The optics of it being reasons not-involving children being less valuable isn’t an issue the problem of parents, it’s an issue with American work ideals, and they should be grumpy about that, and not trying to get even with their parenting colleagues.

Non-parents who believe they deserve time considerations because they do not have children are prime examples of petty assholes who insist on keeping score, in a situation where score probably shouldn’t be tallied.  The optics are poor, the pettiness is real, and all it really accomplishes is furthering the divide between employees, when every good workplace is all about cohesion, teamwork and synergy.

Life isn’t fair.  Your objection with the feeling of being capitalized upon for not having kids is an issue with American workplace ideals, not because of parents with children preying on your lack of them.

I knew that I was always one good article away from getting fired up enough to vomit out some words, and I guess it needed to be something I could really relate to in my current life situation right now.