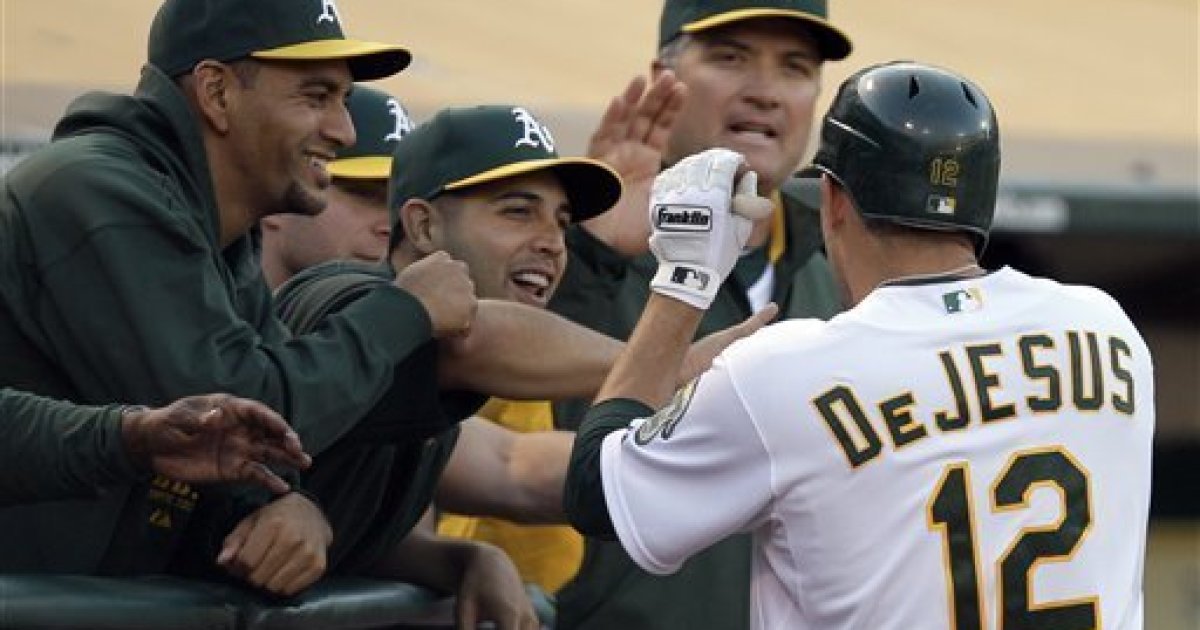 I’m going to attempt to do an exercise of writing something that gets to the point in a short window of time before it’s time to wake up my child from her nap.

Despite the fact that I am always perpetually tired from chasing around an infant child as well as balancing working from home for demanding tyrants who lack a lot of basic human traits, you’d think the weekend would be the perfect time to steal and extra 60-90 minutes of extra sleep once I put my daughter down for the first nap of the day.

Most of the time, I do, but then there are days like today in which I think that I could be so much more productive in this 90-110 minute window in which my child is sleeping and I don’t have to be working, so I forego the nap, and I do one of numerous things that I know that I’ll have to do at some point in the day, but with the mentality of getting it done now so I don’t have to worry about it later, so that I can relax and enjoy my free time once my child is down for the night.

Like for example, today, I decided to go for my every-other-day treadmill jog session, which is basically the furthest opposite from a nap there could possibly be, but among the few things that I am completely staunchly opposed to deviating from, it’s my every-other-day jogs, because I need to do them in order to maintain a modicum of physical well-being seeing as how I haven’t been to a gym since like March 10, 2020.

I finish my jog, and I’m thinking, hey, I could probably still steal like an hour or so of a nap before my daughter is up, but then my mind is racing, and I’m thinking of other things to do instead to make better use of the time, and promising to myself that tomorrow will be the extra sleep day.  So I do a few chores, make a grocery list, and plan out things that will make later possibly easier, at the cost of now, and I realize that this is often times a self-repeating cycle of foregoing the present for the sake of the future, but often times losing sake of the present because when the future comes it’ll be the present and then everything repeats all over again and I never actually relax or wind down.

I’m basically the Oakland A’s of . . . well, I’m basically the Oakland A’s.  A baseball organization that so often times gets fixated on the potential of the future, that they’re always sacrificing the present and seemingly losing sight of the things in front of them, in their present possession. But then the future arrives, and they’re still in this mindset that they’re still not ready to go for it, so they do more tinkering, more trading, more holding over, and then they never actually contend beyond these stop-gap seasons of marginal success and have never threatened true World Series contention.

I know that this is an inherent flaw in how I operate, but at the same time I think I take great enjoyment when I’m being efficient with my time, even if it’s coming at the cost of resting my body and mind.  I guess I don’t hold as much priority into well-being, or at least I seem to think that the rewards of high efficiency and time management outweigh the rewards of resting.  But I know that our bodies are machines that do need the occasional rest, and if I don’t figure out how to break the cycle of being the Oakland A’s every now and then and actually capitalize on my opportunities to gain some rest, then it could be detrimental to my general well-being.

Am I done?  Did I get to the point?  It appears so.  Very verbose me, keeping it short(ish) and with no mention of recent political bullshit.  Hooray me!