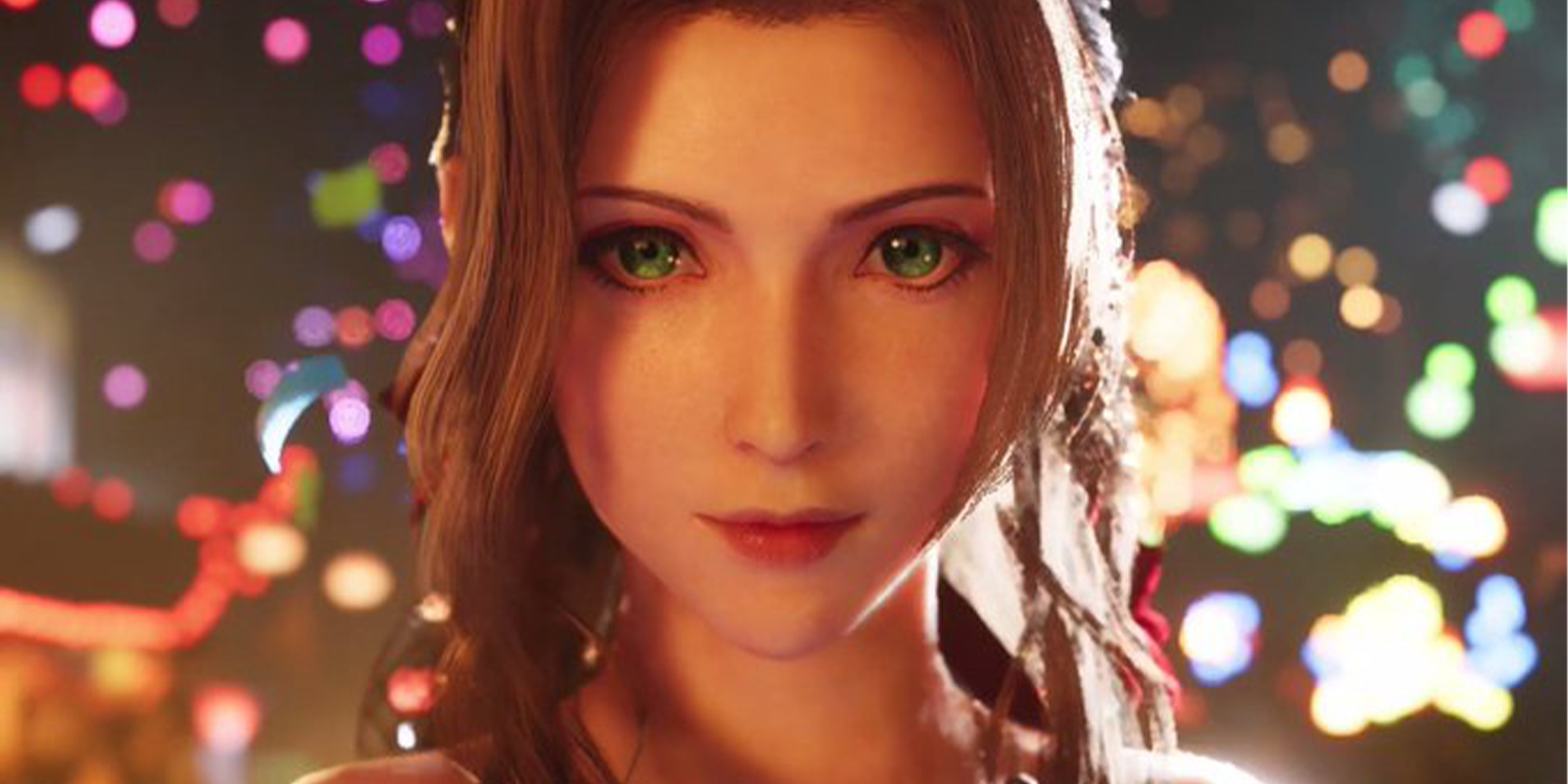 I don’t think I’ve made any secret that I think that Final Fantasy VII is probably one of the most overrated games in the history of the industry.  Personally, VI is still my favorite among all that I’ve played, followed closely by IV.  But all pale in comparison to Final Fantasy Tactics.

Regardless, just because I thought it was overrated didn’t mean that I didn’t play it; of course I played it.  Did all the stuff that all players back in 1997 did, breed chocobos so you could get a golden one, which was the only way to get the Knights of the Round materia which basically put the rest of the game on easy mode thereafter.  I beat Emerald Weapon, but was never able to beat Ruby, but by then my interest had already waned and I didn’t feel any real need to bother and try.

Needless to say, the game didn’t really leave a long lasting impression on me personally, and I was always fascinated to why so many people thought this was the pinnacle of video games, and continued to do so for literal decades afterward.

So imagine my general ambivalence-resentment at the nearly decade-long song and dance of a FFVII remake being developed and released, that ultimately dropped over the last year, to which I was disgusted to find out that even that was still just a portion of the game, which people basically had to pay a full price for a part of a game, and a remake at that.  Obviously, I wasn’t going to shit on everyone’s parade who was ecstatic for more FFVII, but I was pretty irritated at the general low-ambition business model of remaking an old game instead of trying to develop and tell new stories.

Recently, I’ve been getting video suggestions for FFVII remake videos on YouTube and because I’m now a parent with low tolerance for searching and wanting to instead be presented, I’ve watched several over the last few days, because I was seeing things and/or characters that I didn’t recognize from the original version, plus watching gameplay videos satiates any curiosity I might have about the way the game plays or looks without having to commit the money or the time investment into finding out personally.

Clearly, because the objective of the remake is to drag things out as long as possible so they can sell individual chapters of the game at full MSRPs over a window of time, the remake has definitely taken some liberties to flesh things out tremendously, and give a lot more spotlight to characters that were definitely more tertiary in the original than they are now.

But in the process of fleshing things out more thoroughly, I’ve noticed that the game has taken the time to really inject some more personality and character into the individual core characters as well, and 23 years of technological advancement has given the visuals the ability to interpret stuff like facial expression and body language to do all the talking that the dialogue might not have been able to do itself in 1997.

To head straight to the point, one of the biggest comparisons in the original game was the SquareSoft equivalent of Ginger vs. Mary Ann: Tifa or Aerith?

Since I was very active in AOL chatrooms back in 1997, I was naturally spoiled to the fate of Aerith long before I even popped disc one into my PissOne.  Plus I was also an adolescent young teenager at that time, so it was hard to not take note of Tifa’s overpixelated bosom and microscopic skirt.  It’s not so much that I definitively chose Tifa over Aerith, I knew there was a longer timeline for Tifa, so I had this attitude of why bother with Aerith?

But watching all these gameplay clips of Remake, and seeing the interactions between Cloud with Aerith and Tifa, if I had to go it all over again, or if this were the first time I were exposed to FFVII, there’s no mistaking that I would’ve definitely chosen Aerith.

Don’t get me wrong, Tifa is still looking like a snack and I appreciate how tastefully she’s been recreated to where she’s not basically Square’s Lara Croft anymore, and what I think is especially cool is that her attire has been changed deliberately to look remotely functional and logical, and isn’t just gravity defying crop top and micro skirt.  Details matter.

However, when it comes down to it, because everyone is getting fleshed out more, and getting to have more personality and dialogue, Aerith has been given a galaxy’s worth of new dialogue, personality, interactions and just character in general, which makes her the easy choice between her and Tifa.  Originally, she was just kind of this bland, damsel-like innocent flower who everyone knew what was going to happen to her, and so nobody really wanted to invest too much emotion or connection to.  For players like me, it was biding time until Aerith was no longer part of the party, so I didn’t bother building up a relationship with her, nor did I level her up beyond what was necessary to not be able to advance the story.

But now, Aerith isn’t that much different from her core personality traits, but since she’s been fleshed out so much, she’s got a little sass, a little spunk, a world’s worth more personality, and does a tremendous amount of speaking through subtle body language that she’s allowed to do now that graphics have advanced to where she can now.

Needless to say, Aerith is the girl that I’d pick now, even in spite of knowing that she isn’t a character that hangs all the way through the game.  She’s been remade beautifully and with a lot more depth and personality, and although remade Tifa is no slouch either, she’s just not as appealing to me as Aerith has become.

The irony in this entire thought process is that, if FFVII didn’t ever exist in 1997, and this was the world’s first exposure to the entire story, I’d probably go out on a limb and say this would be the entry in the series that could renew my general interest in the franchise.  But instead, it’ll have the stink of being a remake on it, but damn can I admit that it sure is pretty, and well done.  Too bad it literally took 23 years to make the game so complete… so far.