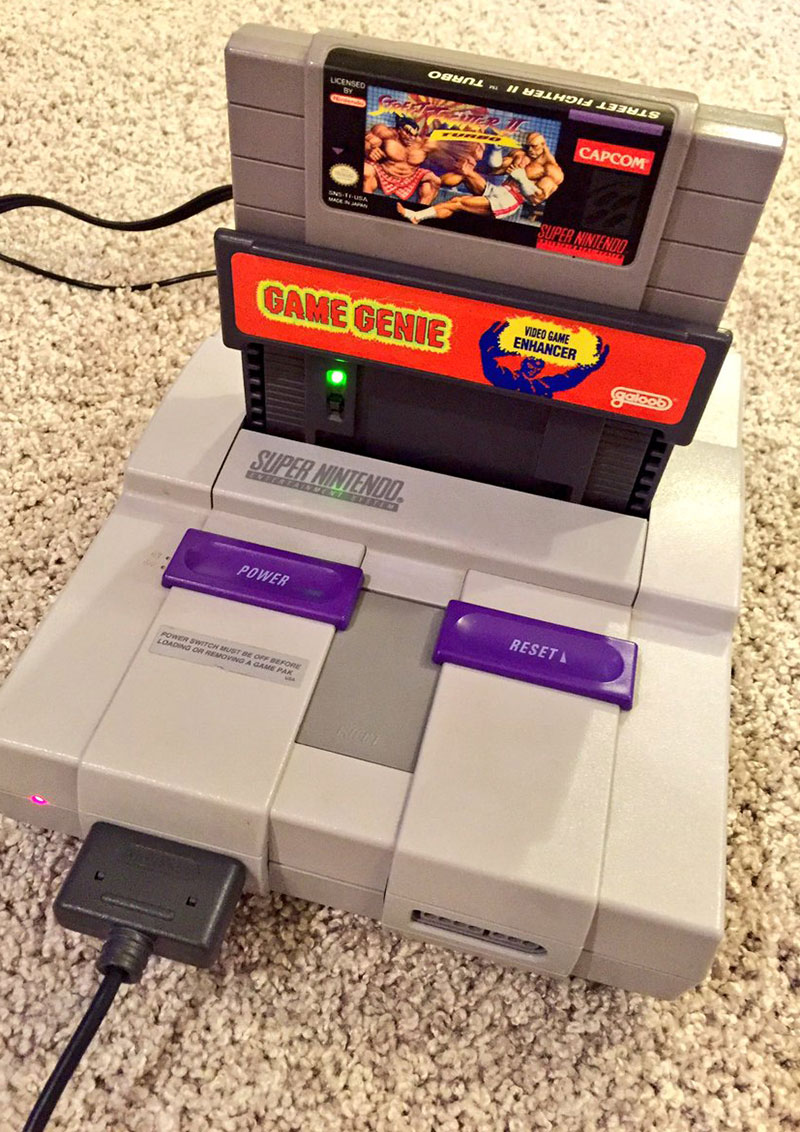 Looking back at the journey of raising #1, I would have to say that the hardest part would had to have been the teething.  When she started cutting teeth, and the pain and misery sat in, there was pretty much nothing that anyone could to do alleviate it, leading to a helpless failure of a feeling as parents that we can’t take the pain away, no matter how much we want to.

Although we haven’t gotten to the teething stage with #2 yet, I think it would be a safe bet in a few months that I’ll still be in agreement that the whole sleeping thing, is probably going to remain the worst thing about the growth of #2.

Since the literal very beginning, sleep has been a challenge from day one, where upon arrival, her circadian rhythm was all jacked up, where night was her peak awake time, and the daytime was when she would conk out.  Much like her mother, #2 has demonstrated being a light sleeper, that has had a hard time staying asleep once down, and as I’ve written about in the past, every single nap is like going to the shores of Normandy, they’re that much of aggravating battles.

It’s like putting her head down in her bassinet is like plugging a Game Genie directly into her, with infinite stamina codes programmed into them, because no matter how tired, groggy, or even asleep she is when being held or laying in a lap, the second she’s put in her bassinet, her energy bar fills right back up, she’s not only not sleeping, she’s on the fast track to screaming bloody murder.

One night, she literally screamed and cried for nearly two straight hours before mercifully seemingly tiring herself out to sleep, but of course she still woke up like 27 times in the middle of the night and required physical intervention in order to go back down for another 30 seconds before repeating itself again and again.

Another night, she would fuss and require pacification to fade back out, and no less than five minutes afterward, the process would start over again.  I’m fairly certain I got maybe an hour of sleep that night.

We’ve begun sleep training, which is basically to establish a routine that we’ll try to adhere to as carbon copy as possible every single night, with the hopes that she herself will begin to associate the routine with sleeping at a generally set time, and if all goes well, sleeping for more consistent stretches or windows, that can hopefully provide some chunks of downtime for mythical wife and I to feel like human beings again.  Because it’s for this reason alone that we don’t have any semblance of lives right now until she learns to get her shit together, and there are sometimes some days where I feel like I just can’t take it anymore, and in spite of my determination to not cave into the frustration, I just get owned.