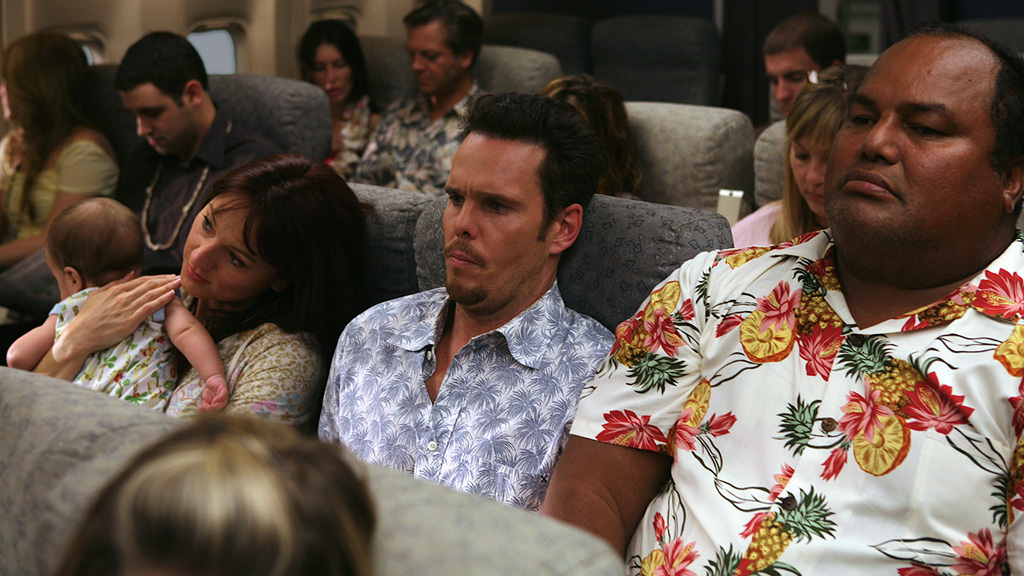 Lately, I’ve been feeling kind of depressed and stressed about how I haven’t really traveled or seen some particular friends or family in quite some time.  Sure, I had a trip to Disney back in April, but almost at no point of that trip was I really able to sit back, relax, and kind of do nothing.  I’m not saying nothing is all I want to do, but there are times that I feel that I’m pining for occasions where there is nothing really on the agenda but loose ideas, and little or no stress if any of these ideas are acted upon.  But really, I’m finding myself missing people I used to see on a pretty regular basis, and the number of days, weeks and months since I’d seen them grows, leading to this perpetual cycle of feeling detached.

What isn’t helping the entire conundrum is the fact that I no longer have the ability to up and hop on any flight as I used to, and which is serving as impetus for writing this in the first place.  I’d like to travel and visit some friends or family pretty soon, but simply put, I just can’t afford it, or find myself being able to stomach the cost of flying, without privileges.

Obviously, far too long, I’ve been spoiled with the ability to get on flights as long as there were availability, and I enjoyed the luxury to great lengths.  Dare I say, I would do just about anything to get them back honestly, and despite the fact that I like my current job a great deal, I think I wouldn’t hesitate to leave them like yesterday’s donuts if an opportunity with a major airline and the requisite flight benefits became available to me.

But unless such an opportunity arises, I’m back in the land of the ordinary, feeling completely incapable of falling back into line, and growing further depressed and dejected at the way things are now.

The thing is, there was a stretch before I had my flight privileges that I still traveled very frequently and very conveniently.  It was called a time in which AirTran still existed.  Being the ever-growing budget carrier based out of Atlanta, I could reliably get decent round trips to a myriad of destinations I frequently traveled to, namely Washington-Dulles, so I could visit my family pretty often.  AirTran was also good to hit up places like Richmond, where I have other family and friends, and although they were more seasonal routes, Boston and Seattle were cities in which I was able to capitalize on as well.  Not to mention, they served the ever-required Las Vegas for affordable costs.

Well, AirTran is now Southwest, and Southwest being a vastly larger carrier, the costs have grown relative to their size.  Southwest flights, although convenient for those with luggage, and the capability to change itineraries around, have basically turned all my old sub-$150 give-or-take routes into these mind-boggling $250+ routes.

And that’s just one carrier; all across the board, I have all these ideas of trips I’d like to make, but no matter how much in advance I check, I’m struggling to find any decent round trips to anywhere I’d like to go, that isn’t going to be pushing the cost of a video game system anymore.  And I know I’ve said that I’m feeling mopey and depressed over it twice already, but add in this variable, and I’m a miserable, brogging mess of a human that’s feeling really dejected at the state of the travel industry, and I don’t want to pay $300 fucking dollars for weekend trips.

Instead, I’m trapped in this rat race of signing up for newsletters and alerts from every airline, hoping to find some decent fucking fares to anywhere, and only getting a whole bunch of results that pull shit like “Oh, you don’t want to return on Monday and forfeit a day of work, with vacation time you don’t have?  That’ll be an extra $100 to return on Sunday at a convenient time then!”  Or, the fact that I can fly to places like Milwaukee, St. Louis or Orlando for $53 round trip, but Washington D.C., Dallas, or Richmond?  That’ll be $300, bitch.

Eventually, I’m going to end up biting the bullet and paying these exorbitant numbers, just because I’m really missing some friends and family that much.  But god damn will I be filled with burning resentment and disdain in the process.