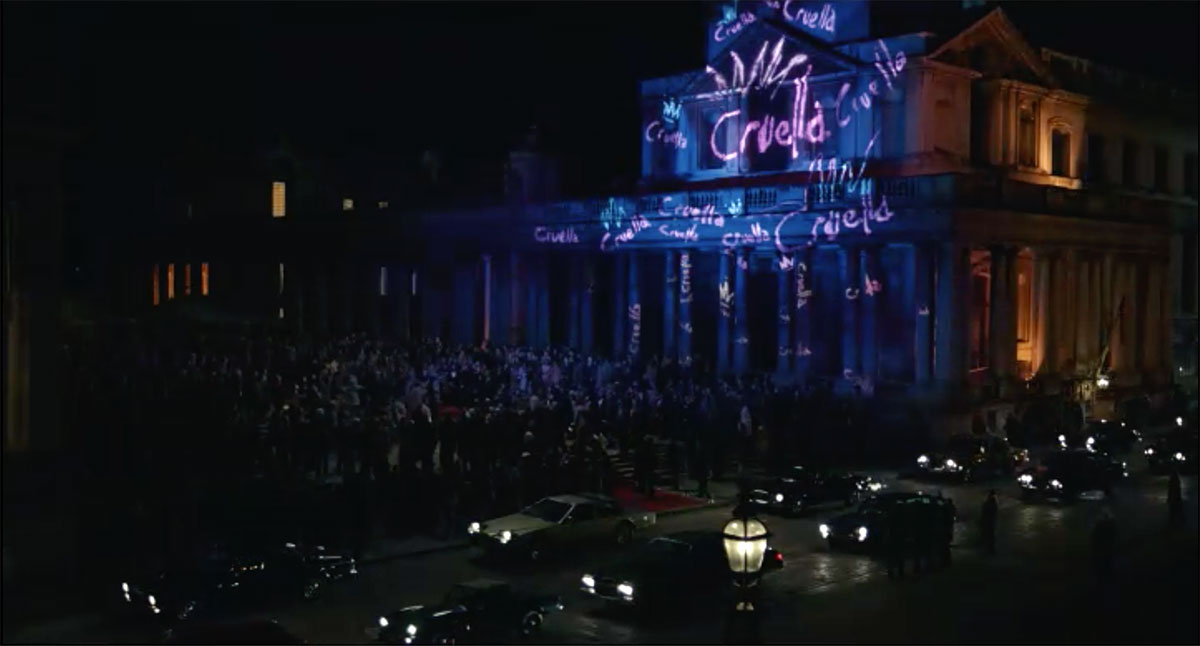 I’m not sure if it’s because I haven’t really watched a feature-length film in a long time, or if it was actually a great movie, but I really enjoyed Disney’s Cruella.

The film is full of cinematography that is appealing to me as someone who knows squat about what constitutes good cinematography or high fashion, but I know what I like to see.  The soundtrack is an endless array of outstanding tunes from the 1970s, one of the best decades of music as far as I am concerned.  And I like Emma Stone, and I thought she did an outstanding job portraying the rise of Cruella Deville.

Put it all together and it was an entertaining film that I found to be enjoyable on several accounts, and probably something I could watch again if I hypothetically happened to be flipping channels and I came across Cruella on television, regardless to how dated such a metaphor has become this day and age.

The interesting thing about the film as a whole is that by actually giving a deep backstory to Cruella, Disney has canonically created a narrative that is capable of garnering sympathy and empathy for the character, and I think the real interesting thing will be to one day watch 101 Dalmatians, the original animated film, and see how I or anyone else, feels about the character, now that we all know about her upbringing and life in general.

I mean just the groundwork laid down in Cruella, with her interactions with dogs in general already kind of fills in some narrative to why she does the things she wants to do in Dalmatians, and eventually when I watch the original film with my daughters, I’m curious to see how I’ll feel about cartoon Cruella, knowing what I know about her backstory.

Either way, I thought the film was pretty outstanding.  From a visual standpoint, soundtrack, to the performances of the actors themselves, I was into the film, and it was paced well and easy to not get bored during the whole thing.  Plus the guy who plays Nandor from What We Do in the Shadows is in it, and once I realized who he was, it was impossible to not laugh whenever I saw him screen.