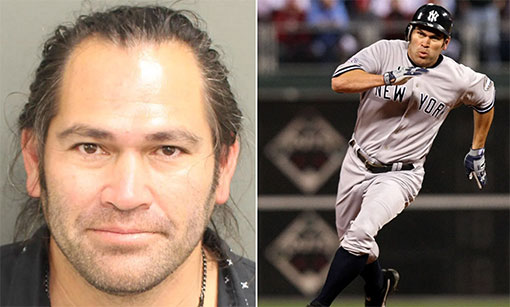 It’s that time of the year again in spite of the fact that like a year ago, it’s probably still not a very good idea, but because Major League Baseball is a machine that demands its financial tithe, the 2021 season is a-go, and it’s Spring Training all over parts of Florida and Arizona, or wherever each team is actually deciding to try and get their bodies into shape for another unnecessary season of sports while a pandemic is still very much in play.

But the specific time in which I am referring to is that with Spring Training afoot, it’s only a matter of time before a baseball player, personnel, executive or alum, makes the news having gotten a DUI, most likely from a little too much fraternization and/or having a good time with the boys.

In this case, it was an alum, in former All-Star outfielder Johnny Damon, getting pulled over and arrested for driving under the influence in Florida. And naturally, because it’s completely relevant to the conversation, the article makes sure to mention that in his baseball career, he had 2,796 hits, 235 home runs, and a career batting average of .284.

It’s one of my favorite clichés about professional athletes getting in trouble with the law.

However in this case, it actually does provide a little bit of interesting context, because batting average is a decimal number measured by three digits, much like a breathalyzer test, and in the case of Johnny Damon’s two tests, he allegedly blew both a .300 and a .294, to which I hope most people can do the math, is well past three times the legal limit of .080. I mean, anything over .000 is illegal in the state of Georgia and I’m okay with that frankly because (in a non-pandemic world) ridesharing has made any sort of driving with any booze in the system completely unnecessary.

But back to the topic at hand, not only is .294 a staggeringly high blood alcohol content that literally states that nearly 30% of his body’s blood diluted by booze, it’s higher than his career batting average. Which is ironically impressive, because a career .284 batting average is actually pretty quite good, so the fact that he was able to surpass his batting average on a night out is pretty amazing.

Obviously in the grand spectrum of things this is really pathetic; most baseball fans know Damon as kind of face of the 2004 Red Sox that came back from the 3-0 deficit to the Yankees and ultimately won the World Series, but now he’s this sad sack of retired professional athlete with too much time, privilege and money to do stupid shit, like get trashed three times the legal limit. More than likely Damon won’t do any sort of time or get anything more than a fine and slap on the wrist, whereas any ordinary American would be in pound-me-in-the-ass prison by now, most definitely if it were any sort of person of color. But since there’s little anyone can actually do about it, all we can really do, is make jokes. 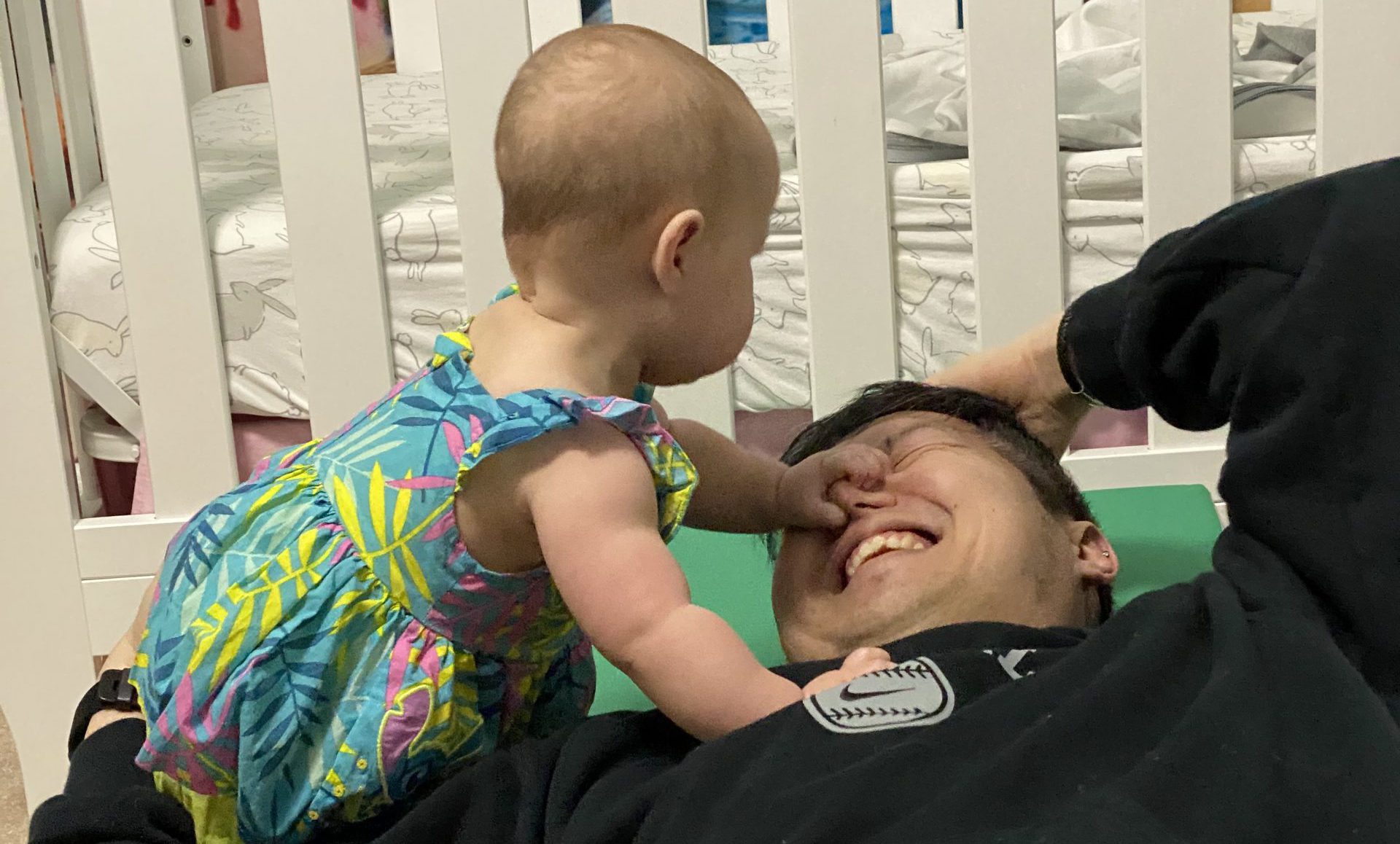 It’s been a while since I last did any sort of post about my plights as a first-time father.  Admittedly, things have been fairly smooth since the last time I really wrote one of these new dad brogs, which might have something to do with the lack of writing about my child, but naturally I know that I’m always another growth spurt or some sort of milestone away from the shit hitting the fan and then the routine that I’ve been living for the better part of the last five months begins to change all over again.

However, for those who might take stock in the fact that my general posting has grown less frequent in more recent times, the thing is that I simply haven’t had the time to write as much as I did, even just a month ago.  And this isn’t the usual, danny is bitching about having so little time because of work and baby, but it’s a little bit more now, because for lack of a better term, I’ve gone back to school.

I’ve been taking a night course over the last month and it will be continuing on until April, so that I can explore the possibility of acquiring new skills.  I don’t think I’ve made much secret of the fact that I’m quite unhappy with where I am at in my life professionally right now, and while casually exploring possibilities elsewhere, the results have not been very positive.  I feel stagnant in my current career path and that I have hit somewhat of a ceiling, and I don’t like my current chances at being able to break through it to ascend higher.

So instead of simply looking for a change of scenery, I’m taking a different approach of acquiring some new and different skills to which I can hope to parlay into something different, and potentially satiate two desires, being a change of scenery, but also to make a career move into a field that is warmer than what I’m doing is, has more potential for the future, and hopefully make more money than I do now, so that I can be a better provider for my family.

Because when the day is over, that’s really all I want to do, is to provide for my family, and hopefully not hate my life in order to do it.  For years, I’ve tossed the idea around in my head to take some sort of class(es) and try to pick up some new skills and make a professional pivot, but I’ve often just been all talk and no action.

But in an ironic, I have to thank coronavirus, kind of situation, it’s never been a better time to go in this direction, because the school in which I’m taking my course through, is 100% virtual and I can do this from home, because the pandemic has forced them to go entirely virtual.  Otherwise, I’d have had to have gone into downtown Atlanta twice a week to take my course, and I simply have no desire to actually go into the city anymore, regardless of a pandemic or not.

So, I’m getting to take this course entirely online, from the convenience of my own home.  But that also means that for the duration of this class, my already sparse 2-3 hrs of free time a night, two evenings out of the week, I have to forfeit even that in order to take my course, which means that I have even less time to myself, which has occasionally left me feeling a little overwhelmed and overtaxed at times.

But the good thing about having a kid is that it only takes one look at my child to remind me what I’m doing all this for, and to refocus.  And it’s kind of funny how serious I take this course, because despite the fact that I will have the luxury of tuition reimbursement from my current job, I’m still having to front all the costs until then.  And you don’t realize how hard you want to work in school, when you realize your own money is what’s at stake when you’re taking the course.

In addition to the four hours of rare personal time I lose a week to classes, I’ve spent much more than that, on homework assignments and doing my best to really understand the subject matter and actually try and learn, absorb and apply this newfound knowledge, and hope that I’ll someday soon, be able to parlay it into a different career path than where I’m at now.