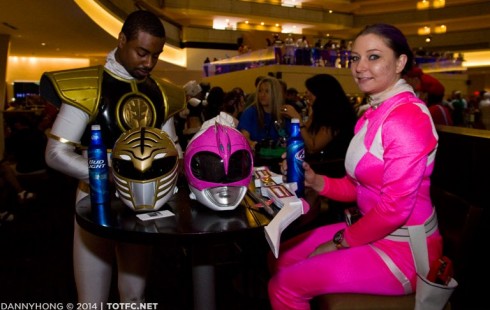 I realize that after giving out plug cards to my site throughout a weekend, it would be fortuitous if I actually had something about Dragon*Con on the front page, so that any new viewers aren’t hit in the face with social commentary or my more minutae ramblings, when ultimately they’re looking for pictures of themselves from the convention.  This is coming a little later than I had hoped, because upon coming home from D*C, it turns out that my furnace shit the bed, and I’ve been without air conditioning in a stifling home for the last 24 hours, until an HVAC guy could come fix it.

Anyway, it’s going to be a little while for me to process through the 300+ photographs taken at the convention, so if you’re just here for pictures, I’d recommend tracking me down on Facebook, where I occasionally inform folks when I upload my galleries.  Or, I certainly won’t mind having another reader, if you’re into verbose wordy opinions on a daily basis.

END_OF_DOCUMENT_TOKEN_TO_BE_REPLACED

One of the many field skills that I retained that will in all likelihood never apply to me from watching Dual Survival, is the knowledge that the heads of decapitated venomous snakes are capable of biting down and injecting venom, for a long period of time after beheading.

Sounds like Chef Peng Fan wasn’t so aware of this knowledge.

Think about how much it sucks to have chopped a snake’s head off, which for all intents and purposes has killed the unfortunate reptile.  But then while consolidating all its guts and skin and whatever discarded parts, preparing to toss it into the waste bin, chef’s hand gets a little too close to the severed head, and by sheer force of reflex, it snaps down and injects lethal venom into him.